Simple Energy unveiled an upgraded motor for its flagship scooter, Simple One, which will be delivered to customers from June onwards. 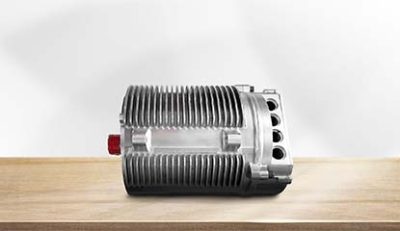 The new motor boosts the performance of the scooter further by offering better efficiency and thermal management.

Commenting on the breakthrough, Suhas Rajkumar, Founder and CEO, of Simple Energy, said, “When we began working on the Simple One more than two years ago, we knew it had to be the best in the industry. While we had already developed the most powerful motor last year, we found there was room for further improvement. This breakthrough is an upgrade on efficiency and performance for us as the motor is the key to a perfect EV. 50 iterations later, this has only added to making the scooter even better. We are certain that the end consumer will be thrilled to experience it.”

Simple Energy is the only automotive company in India that developed a high-spec motor in 2020 for the flagship product — The Simple One.

The newly unveiled motor is an upgrade to the already existing high-spec motor and can produce 72 Nm of torque, which is not only the highest in the industry but has never been achieved on a form factor this small.

This allows to scooter to house a large 4.8 kWh battery pack, providing 200+ km of range.

In designing the upgraded motor, which is also patented and an IP of the company, Simple Energy has showcased some fine engineering with the team spending over two years in extensive R&D and improving the scooter specs to make it the best in its class, thus resonating with the Make-in-India spirit.

Simple One is India’s first premium affordable electric scooter with unparalleled specifications such as over 200 km of range in Eco mode, a 0-40 kmph acceleration in under 2.85 seconds, top speed of 105 kmph, a large boot with a capacity of 30 liters and a powerful 8.5 kW motor.

Simple Energy aims to be at the forefront of the ongoing global transition to clean transport. Its flagship product, Simple One, will be produced at phase 1 of the company’s manufacturing unit located at Hosur, Tamil Nadu.

The state-of-the-art manufacturing plant has an annual capacity of up to 1 million units. The factory is currently getting ready for mass manufacturing and will be operational in the coming weeks.

The company has also commissioned a second plant in Dharmapuri, Tamil Nadu, which will spread across 600 acres and have a capacity of 12.5 million units annually — making it the largest two-wheeler producer in the world.

IoT Cybersecurity Has Become a Major Concern for Industries 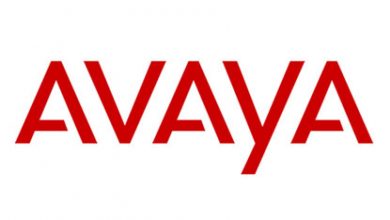 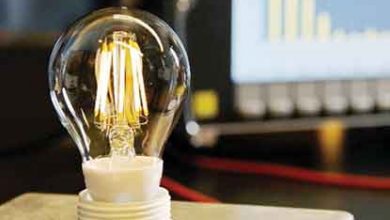 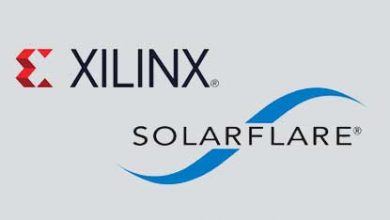 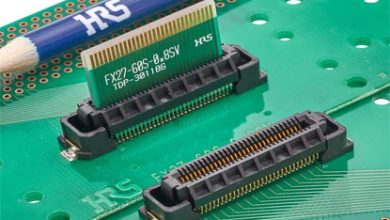 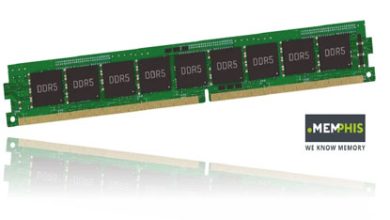