Every day, there are some new innovations embellishing the Internet of Things (IoT).

The potential and adoption of IoT in just few years has seen a quantum escalation across industrial and consumer technologies. The word today is ‘connected things’ and IoT diligently surmises it.

But, what still needs to be discovered is, how well do we know IoT and what IoT can really do to vigorous changing technology corridors? The term IoT is ubiquitous and every now and then in the term defines new statement. But what we will traverse across is the why and how the tech savvy world will be impacted and assimilated with the dynamic term IoT in coming years.

Internet of Things or its affluent abbreviation (IoT) is a very wide and the most discussed subject of this generation. Since IoT is a very huge concept, to put it into a precise definition would be, anything that connects and exchanges data through the internet. This includes everything from the cellphones, coffee makers, smart washing machines, headphones, lamps, wearable devices and almost everything that’s there to one’s imagination. The IoT is a giant network of connected things.

Many are still seeking to understand the opportunities and challenges that will define the successful use-case for IoT. 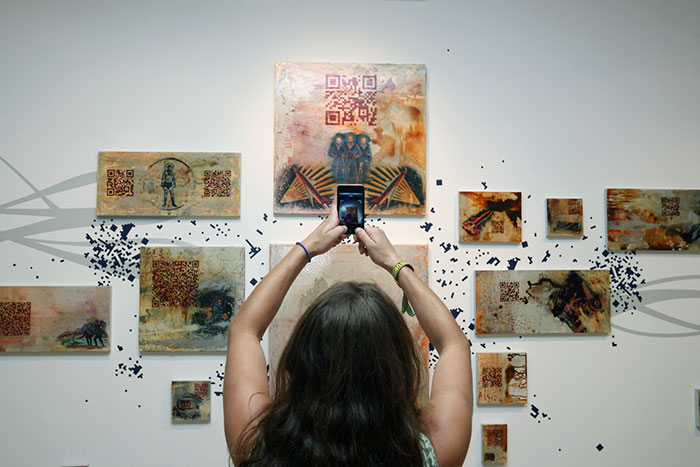 The Positive Outcomes of IoT are:

The most important outcome on the good side is how efficient one can be. The accurate results can be procured at a minimum time.

Due to a large amount of connection between physical objects and it being controlled digitally and centrally with a wireless infrastructure, there is a huge amount of automation and control in the workings. Since, human intervention is eliminated; the machines are able to communicate with each other leading to faster and timely output.

All the applications of this technology results in increased comfort, convenience, and better management, thereby improving the quality of life.

The debate remains that even with the many advantages of IoT, it leaves a lot of obstacles for some to fully adopt this technology;

The most important factor to tackle is the privacy and the level of security of the data being used to access the information through these devices. There is always a constant fear of being hacked or the information being misused. Thus, the security in IoT technology is one of the obstacles that are faced.

The IoT is a complex network. A major issue that many companies specifically are or can undergo with IoT is the massive amounts of data that all of these devices are going to produce. Companies need to figure out a way to store, track, analyze and make sense of the vast amounts of data that will be generated making IoT sounding sweet in future though it can state rational obligation for many tech stalwarts.

The applications of the IoT are innumerable as we step more and more into digitalization, Major application of IoT would be rapidly seen in future for example:

IoT has already been a juggernaut for the tech world and duly proving its potential beyond the set periphery. Imagine a real life scenario, say, like in 10 years from now or (even before that), people will wake up to the sound of a smart alarm that notifies of an important event or simply the things that needs to be done during the day. The best example which is almost accomplished is the Smart Vehicle – a vehicle that already has information regarding your schedule and works accordingly. Similarly, with building smart cities which can help us reduce waste and improve efficiency.

IoT is going to change the way of our lifestyle. There are opportunities and challenges as well. The best that we can do as of now is to educate ourselves properly on what the IoT is and the potential impacts that IoT can unearth on how we work and live in a said “Smart” world. 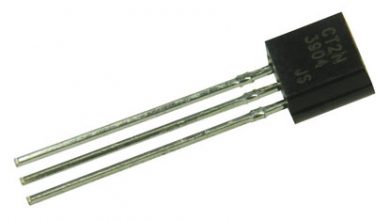 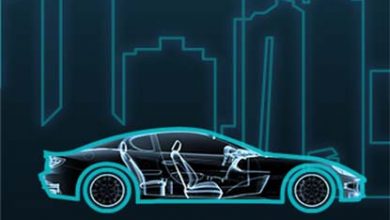 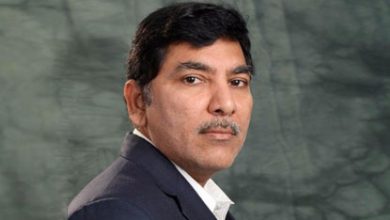 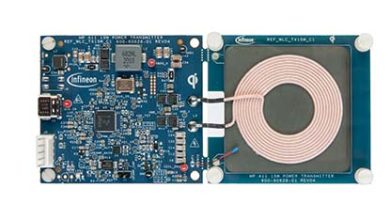