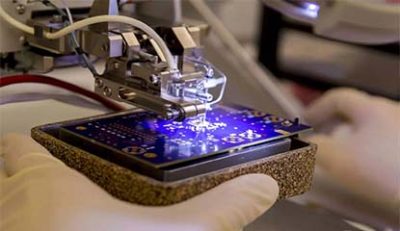 The glass substrate, considered a “game changer” in semiconductor packaging, will be unveiled to the public for the first time at the Consumer Electronics Show (CES) due to take place in Las Vegas from Jan. 5-8, SKC said.

SKC is investing up to US$600 million to build a glass substrate production facility in the U.S. state of Georgia.

A glass substrate refers to a thin layer of glass on which chips can be mounted together to build the brains of the advanced computing system. It takes up less space compared with plastic, or silicon-based substrates, allowing the chipsets to significantly improve performance and energy efficiency.

SKC’s U.S. subsidiary, Absolics Inc., aims to become the first in the industry to mass produce the key material.

Copper foil, a key anode component in lithium-ion battery cells used in electric vehicles, will be on display. The foil-making unit, SK Nexilis, touts the technology will produce copper foil 4 micrometers thick — about one-thirtieth the thickness of a human hair — 1.4 meters wide and 77 kilometers in length: the world’s thinnest, widest and longest, according to SKC.

Silicon anode material, an emerging EV battery component that enhances mileage and battery recharging speeds, will be exhibited at this year’s show.

SKC will also join a “food truck” event to be hosted by an SK affiliate, which will serve alternative foods, such as plant-based milk and alternative meat, on plastic plates with cutlery made from SKC’s biodegradable polymer. 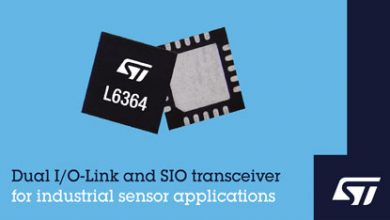 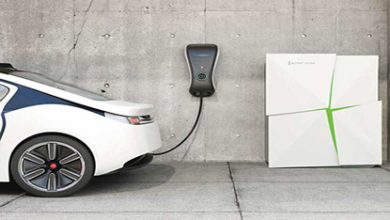 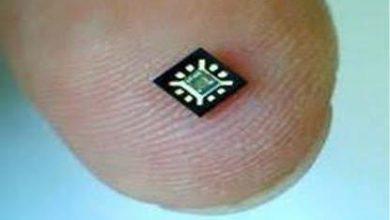