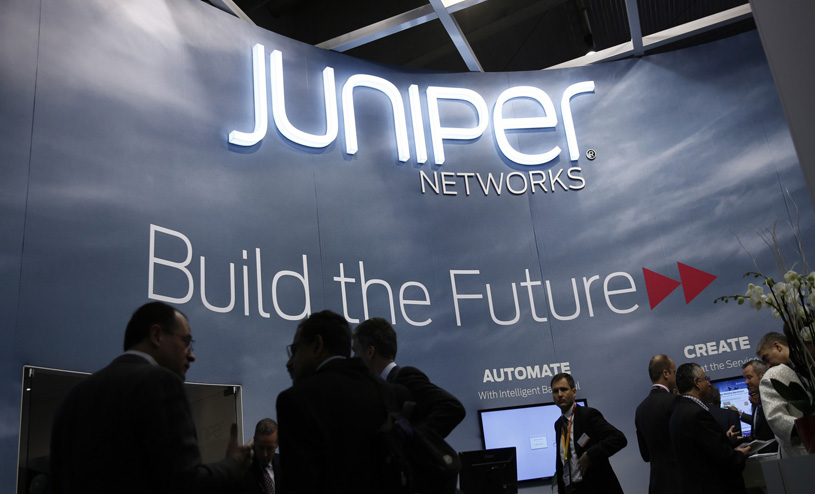 Juniper Networks has sought to take standpoints of over 2,700 IT and business decision-makers (ITDMs and BDMs) asserting that companies are not ready for the inevitable impact of digital disruption.

Rami Rahim, CEO of Juniper Networks says that “True innovation requires an understanding of the value that technology delivers. Now more than ever, savvy technology investments are vital to maintaining a business advantage.”

Commissioned by Juniper Networks and conducted by Wakefield Research, the new survey is said to  poll respondents from India, China, Singapore, Japan, Australia, United States, United Kingdom, France and Germany. Three hundred respondents were polled in India, of which 200 were ITDMs and 100 were BDMs.

Among the key nuggets from the report includes

“For over 20 years, Juniper has partnered with customers to embrace business growth by investing in network innovation,” continues Rami Rahim, CEO of Juniper Networks.”

“It’s a strong signal of India’s maturity as a market that Indian enterprises have led the way globally in the adoption of emerging networking technologies like SDN and NFV,” said Amajit Gupta, Managing Director, India & SAARC, Juniper Networks.

More than half of the respondents (55 percent of ITDMs and 51 percent of BDMs) expect a new disruptive technology, product or service to be introduced to their industry within the next two years. However, IT departments aren’t feeling prepared for the changes ahead. Almost half (45 percent) of ITDMs surveyed believe a quarter or more of their IT workforce will not have the skills they need to succeed five years from now.

To funnel the skills gap for the anticipated digital disruption, Juniper Networks has also announced an expansion of the company’s OpenLab program to seven locations worldwide.

The report further writes that nearly nine in 10 respondents (84 percent of ITDMs and 84 percent of BDMs) admit their organization would perform better if their current C-Suite were more tech-savvy. Whereas, a lack of investment in IT is creating a barrier to innovation, preventing business from keeping up with the pace of change and staying competitive. Nearly half of the respondents (46 percent of ITDMs and 50 percent of BDMs) expect it would take one or more years for their company to develop and support an improved product or service if challenged by a competitor.

What’s worse, legacy infrastructure is slowing business growth. More than half of respondents indicated their company’s IT infrastructure would be very or somewhat likely to create an obstacle in accelerating a new product or service said the report.

“Even access to the best tech doesn’t ensure digital success in today’s competitive environment. Companies must have the right mix of talent to lead and execute successful technology transformation. And they must continually ensure that their talent is ‘digitally ready,’ by both recruiting and training with an eye for the skills that will help them meet demand and scale in an agile, shifting technology landscape,” said Fiona Vickers, Senior Client Partner and Managing Director, Digital at Korn Ferry, the preeminent global people and organizational advisory firm, that recently published a report entitled Leaders for a Digital Transformation.

To stay ahead of the disruption curve, organizations should prioritize network automation investments. Study results show that both ITDMs and BDMs see IT and network automation as essential for their company’s future competitiveness.

Nearly three in four respondents (70 percent of ITDMs and 72 percent of BDMs) are sought that they’re excited by the opportunities network and IT automation create for their company. Of the ITDMs already using software-defined networking (SDN) or network functions virtualization (NFV), nearly all (93 percent) say it’s given them a significant edge over their competitors.

“Service providers need to offer customers turnkey services on scale to drive business growth. This requires creative network management capabilities to orchestrate and automate the delivery of innovative services. Being able to harness the power of network functions virtualization coupled with advancing workforce skills sets are now imperative elements for companies to compete and stay ahead of digital disruption said Conleth McCallan, managing director at Datanet. 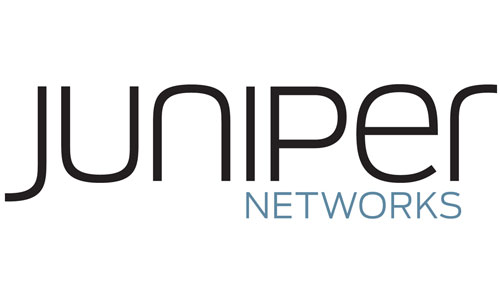 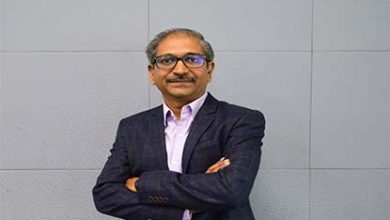 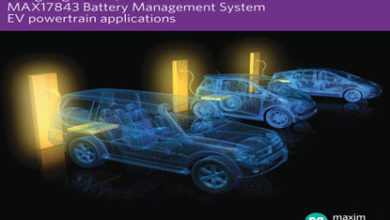 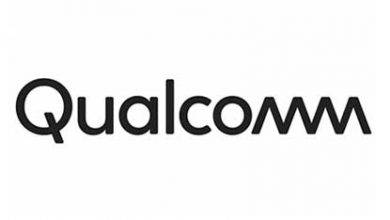