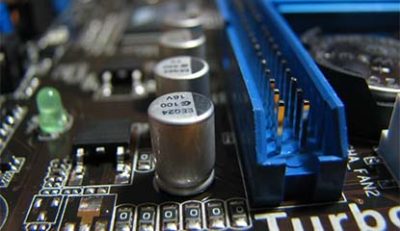 Termed as the country’s torchbearers, the youth of a country represent the future one envisions to see their country in the upcoming few years.

Leveraging their skills to uplift the economy and status of a country, is considered the primary job every government undertakes to ensure a bright future for their country.

Famous to possess world’s the highest percentage of the youth population, India, with its huge labor force, plays a significant role in the global skilling ecosystem.

According to a recent survey done, around 63 percent of the population in India is economically active i.e., between 15-59 years.

But the most shocking and upsetting news comes from the fact that only two percent of the country’s total population makes up for its skilled workforce.

Besides stating numbers, we can’t ignore the fact that Indian youth still struggle to find employment due to a big gap between education and employability training.

Most of them are reluctant to enter the workforce, either due to their lack of knowledge or for the lack of options near their vicinity.

Further, the employability of the disadvantaged and rural population that constitutes the majority, is also hindered due to their already compromised economic stability.

But to shorten this skill gap just a notch, the Government of India has started taking several measures and initiatives where Skill Training in India is coming up as the major focus.

And though Skill Training in India has become a highlighted venture of government to bridge the gap between education and employability, the sector chosen to get skilled also matters to a great extent.

Being one of the largest electronic devices consumers in the world, India supports a huge market for electronic products and manufacturing of these devices has come up as the most sought-after sector.

‘Make in India’ initiative started by the government of India promotes self-sufficiency in manufacturing, wherein ESDM (electronic system design & manufacturing) sector is gearing up to shift its focus from low-value to high-value manufacturing.

Need for Skill Training in India in ESDM 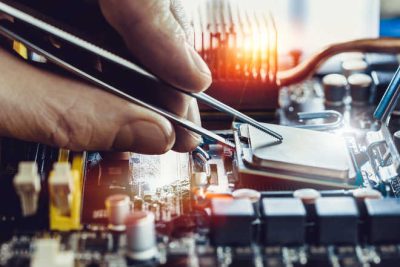 Sensing the mood of the electronics market, the demand for a skilled workforce has started to become a huge area of concern for the country.

Several electronics-related industries have started complaining about the shortage of an appropriately skilled workforce.

According to the current scenario of India’s existing education as well as skill development system, Skill Training in India is not robust enough to meet the emerging needs of the ESDM sector right at this moment.

Thus, to facilitate a viable ecosystem for the ESDM industry, the Ministry of Electronics & Information Technology (MeitY) had introduced a new scheme for Skill Development in the ESDM industry under Digital India.

The primary aim of this scheme was to give financial assistance to promote skill development in the ESDM sector by encompassing all the states and Union Territories under this scheme to enhance the employability level of the students as well as unemployed youth in the electronics industry.

Perks of Skill Training in ESDM

Since the government, several organizations and startups have started promoting Skill Training in India for advanced skill development, not only educated youth, but also the underprivileged sections like migrant laborer’s, rural youth as well as women, and physically disabled are now getting the chance to integrate themselves to uplift the economy of the country.

According to an industry expert, India possesses a huge abundance of raw talent but was unable to utilize its capacity to the maximum level, as there is a huge gap at the skill level among engineering graduates who lacked industry exposure for real-life projects.

Under the ESDM Scheme, Skill Training in India provides financial aid to those students studying in Class IX and X, ITIs, Polytechnics, Non-engineering students, school dropouts that wish to develop skills to support their families.

Reciting another perk of Skill Training in India, the Government of India is helping various electronics-related industries to expand their manufacturing capacities as well as support these organizations in developing a skilled workforce for its production requirements, which is the need of the hour.

Skill Development in ESDM a Must to Compete at World Stage 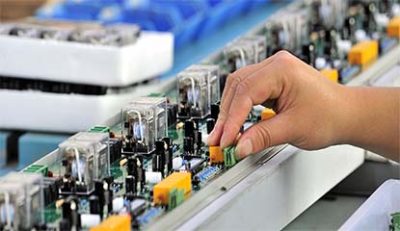 Also, as more and more ESDM startups are emerging in the industry, they serve as the key to achieving India’s $400B dreams.

But to stand on the world stage in the ESDM sector to compete against China and Taiwan, India has to work arduously in Skill Training in India such that a skilled workforce is ready to take the helm of India’s budding manufacturing sector.

In a recent move by MeitY, a World-class Skill development Centre had been set up at Dixon Technologies, Noida that offers Skill Training in India for ESDM courses to 1000 candidates where there is placement assurance along with on-the-job training for these candidates.

Aside from these workshops happening all around India, various big electronics-based companies are also offering Skill Training in India.

So, in the long run, these skill development centers along with various startups popping up everywhere in the ESDM sector will play a major role to make India achieve its dream of becoming a manufacturing hub at the world’s stage. 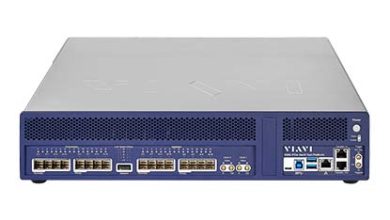 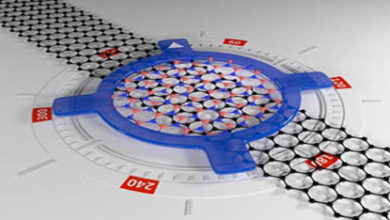 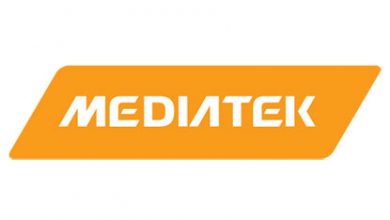 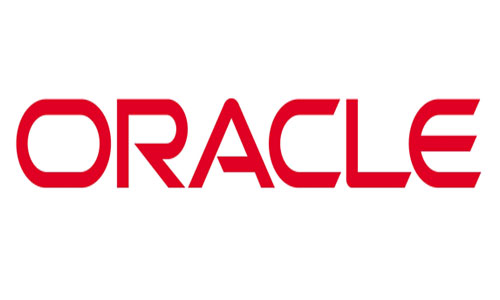