Global server shipments rose to 1.4 %in the Q1 of fiscal 2014, despite the fact that server revenue plummeted to 4.1 % over all these years, as stated by Gartner, Inc.

“The first quarter of 2014 produced relatively weak growth on a global level with a variation in results by region,” alleged Jeffrey Hewitt, research vice president at Gartner.  Informing that – “All regions showed a decline in either shipments or revenue except for Asia/Pacific. Asia/Pacific posted a 3.3 percent increase in revenue and an 18 percent increase in shipments. In Japan shipments increased by 13.5 percent, but revenue declined by 9.2 percent while in Western Europe shipments declined by 4.8 percent and revenues rose 6.7 percent.”

Hewitt furthered that – “x86 servers managed to produce an increase with growth of 1.7 percent in units for the year and 2.8 percent in revenue.” Concluding that – “RISC/Itanium Unix servers fell globally in the first quarter of 2014 — down 19.9 percent in shipments and a 16.9 percent decline in vendor revenue compared with the same quarter last year. The ‘other’ CPU category, which is primarily mainframes, showed a decline of 37.6 percent year over year in terms of revenue.”

HP from its barrio has coxswained the global server market in revenue terms in the first quarter of fiscal 2014. The company concluded the quarter with $2.9 billion in revenue, for a total cut of 25.5 percent worldwide. This was down 2.3 percent paralleled with the same quarter in fiscal 2013.

Cisco being the exception stood as the only company in the top five that increased revenue in the first quarter of fiscal 2014, by means of a growth of 37 percent likened with the same quarter in fiscal 2013.

“After some challenges in 2013, vendors will be relieved to see 2014 get off to a relatively good start,” held O’Connell. Supplementing that – “The demand environment is stabilising but challenges remain. We expect users will continue to be conservative in their investments for some time and platform migrations will remain a challenging factor. We are likely to see revenue growth in 2014, but the reality is that the market is operating from a significantly lower level than it was prior to the downturn in 2008.”

Tencent- Makers of WeChat app, the Fastest Riser in Most Valued Brands Globally

Telefonica all set to partner with RedHat, Intel 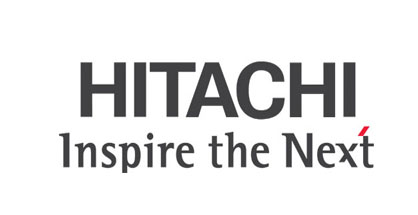 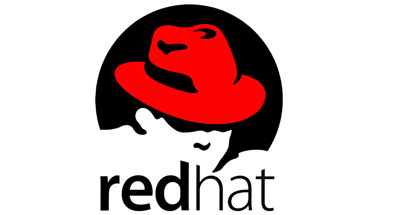 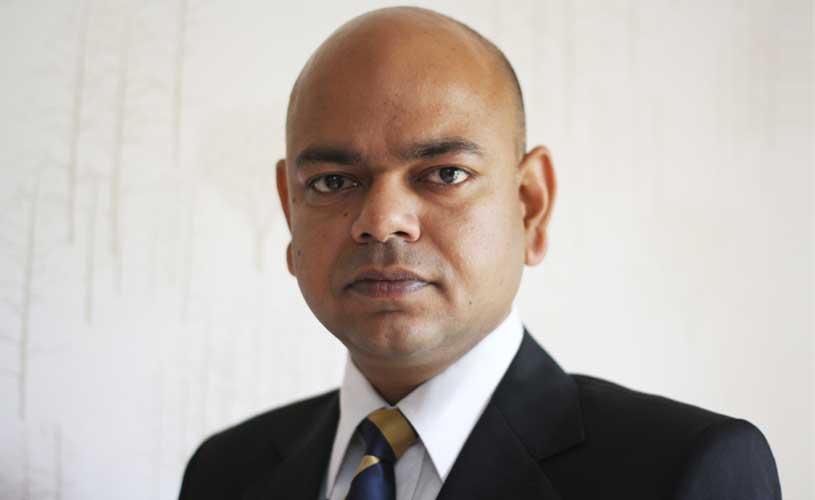 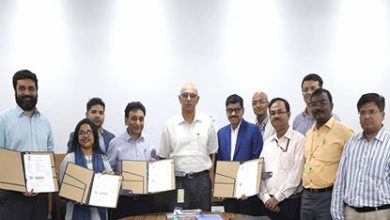 Accenture, Cisco and Quest Alliance Allies to Skill Youth for the Digital Economy