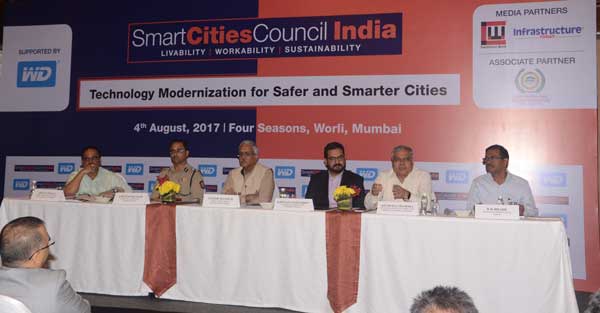 Western Digital hosted a Roundtable Conference on “ Technology Modernization for Safer and Smarter Cities” in collaboration with Smart Cities Council.

The conference was primarily focused on discussing the ways to take the initiatives to fuel the growth of surveillance security in India, the challenges faced, and methods to address them.

Speaking at the event, Khwaja Saifuddin, Senior Sales Director – South Asia, Middle East and Africa, Western Digital, said,“ The surveillance sector in india is expected to witnesses a robust growth due to rise of urban infratructure accompanied by increasing spending on IT and security. Therefore it becomes imperative at this stage to set the video surveillance standards in place to achieve a common goal of enabling smarter and safer cities at a faster pace.”

The discussions also focused around numerous other initiatives that can support and accelerate the vision of ‘Smart Cities’ and help urban planners understand the framework of a smart city and take steps for collective and progressive growth. 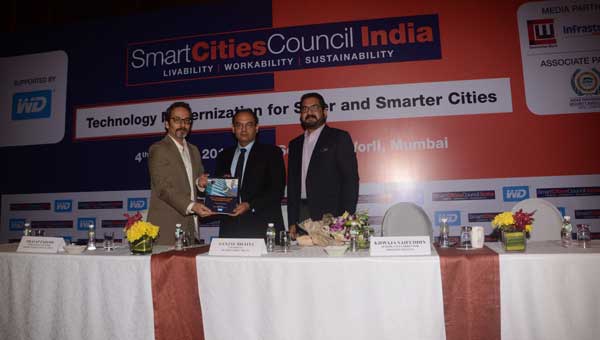 Sharing his viewpoint, Mr.Pratap Padode, Executive Director & Founder, Smart Cities Council India, said, “There is a correlation between crime and urban density. Mumbai has witnessed a drop in crime reported in 216 over the previous year by 7.7% and CCTV surveillance has had a role to play in the deterrence of crime. For a safer city we need to have safer infrastructure and CCTV survelliance is an integral part of ensuring a safer surroundings. Mumbai has always been a great example of safe and secure city.  Given the Smart Cities Mission drive, city administrations need to focus on installing and upgrading defined specification of cameras, storage systems and allied technologies. There is need for cameras that can assist in ‘Crime detection’ and ‘Community watch’; while crime prevention, traffic management and women safety are other objectives that are deemed important.”

Stalwarts from the technology, security and urban development backgrounds appreciated the role of organizers which have provided such a multi-stakeholder platform to promote discussions on the surveillance for safer and smarter cities.

The discussion was centred on the need of smart surveillance shaping smart cities and how to transform surveillance video from cost burden to value-added asset. Additionally, the need of city administrations to focus on installing and upgrading defined specification of cameras, storage systems and allied technologies and incentive to help propel the formation of sustainable smart cities. 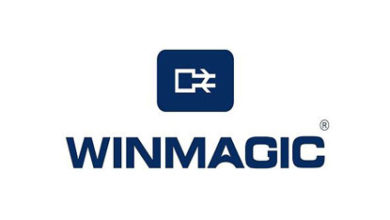 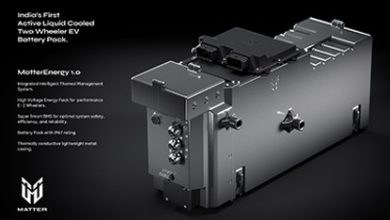 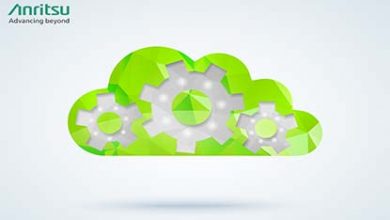 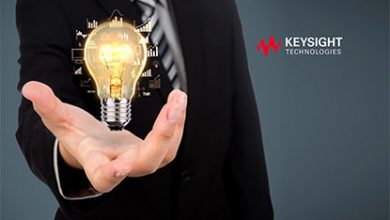