The wasteful days of burning high-intensity, low-efficiency lighting and inefficient appliances and machines have given way to new generations of smarter, more energy-conscious devices. But there is a long way to go to make them even more energy efficient.

We see it on a small scale with our handheld devices. Extending battery life is always a desire for users and a goal for manufacturers and designers. But larger-scale, durable-goods types of appliances waste much more energy and have been more resistant to change.

Take, for example, the higher-energy efficiency standards imposed by California on the refrigeration industry. They hemmed-and-hawed, saying that designing energy-efficient refrigerators and freezers would impose unacceptable costs on the products and the consumer. But, rather than lose such a large market as California, they sharpened their pencils and made improvements—so much so that the need to build hundreds of power-generation stations was eliminated, fewer pollutants were released into the air, and electric bills are now lower than they would be otherwise. We all benefit.

But making energy use more efficient on a device is one thing. Doing it with a distributed random needs-based environment is much more difficult. Take, for instance, a typical home or apartment. Lights, entertainment systems, computers, heat, air conditioning, refrigerators, dehumidifiers, washers, dryers, and so on are used more randomly from an energy supplier perspective. Worst-case scenario: These utilities must generate enough backup energy to run everything.

Simple, smart technology is slowly encroaching into our living space. For example, smart Nest-type thermostats try to learn user habits and routines to minimize heating and cooling costs. But to take us to the next generation of brilliant devices and appliances, we need three things: sensor fusion, artificial intelligence (AI), and a smart appliance protocol that allows high-level communications and decisions to be made for our benefit, and, on our behalf. Here’s how we can make those three things work for us.

Sensor fusion allows a thinking process to access all the real-world and analog sensors needed to make an accurate prediction or determination. The AI part of it is learning by identifying patterns and links that allow a real determination to take place. For example, I know it will rain because storm clouds are moving toward me, and the barometric pressure is dropping. I will not turn on the sprinklers even though I am supposed to at this time.

This intelligence can result in rule-based processing that has access to accurate sensor information in real-time, or by deep learning that observes patterns and results in accurate predictions.

Years ago, I designed and built a dynamic energy distribution system that was able to accept energy from various sources (such as wind and solar) and mete it out to remote loads as needed or requested by the local processor in real-time (Figure 1). This distributed-processing environment used local energy sources to supply a zone with all the power it needed until the dynamic energy processor could allocate energy to that zone to supply its needs and recharge its local energy storage. Sensors measured currents and voltage drops, and the inter-processor communications allowed precise control. But to make it work required a smart appliance protocol that could let devices and appliances communicate at a higher level. This still doesn’t exist, and with all the wired and wireless communications protocols we have at our disposal, and all the processor power we need, it is time to implement a smart appliance protocol industry-wide. The need to protect our environment means that if we are to have energy in the future, it must be more than smart. It must be brilliant.

The Power Grid of Things

Everything that connects to power, or, monitors or controls something, needs to have a unique identifier that enumerates its modes of operation and operation characteristics. For example, a refrigerator can report several states it can be in: Idle standby, door open light on, compressor running, at temperature, and any combination of these.

This brings us to a key point you might have picked up on. A brilliant power network can maintain a peak demand load. Already factories and heavy consumers of electric power must adhere to peak demand load requirements. If they don’t draw more than “X” amps, the electric rate they pay stays relatively low. If they draw more current, they pay a lot more for electricity. This motivates them to use energy efficiently.

At some point, residential dwellings will need to conform to this type of constraint as well. This way, the power companies can operate at lower capacity without having to generate excess capacity. Additionally, appliances that can work together to assure peak demand load conformity will have a distinct advantage over those that do not. Phase balancing and phase angle control can also be implemented to increase efficiency and reduce wasted reactive power.

To arrive at a de facto standard for a Smart Appliance Protocol will take leading manufacturers to come together with standards committees such as IEEE, UL, and FCC to determine communication modes (both wireless and wired), and the parameters an appliance must declare. For example, some lighting can be deemed a higher priority than a freezer in a power-out condition because of safety. An intelligent controller can set steps or deductively reason:  power is out, it is dark, people need to exit, exit paths need lighting, and lighting is a priority, send energy to lighting until all people have exited. The Smart Appliance Protocol is something we can define and create together while providing the parts and know-how to make it work. We just need to put a little energy into it.

As an alternative energy researcher and inventor, he has been involved with automation technology since he founded and ran Dedicated Devices Corp. up until 2004. Since then, he has been doing research and development, writing articles, and developing technologies for next-generation engineers and students. 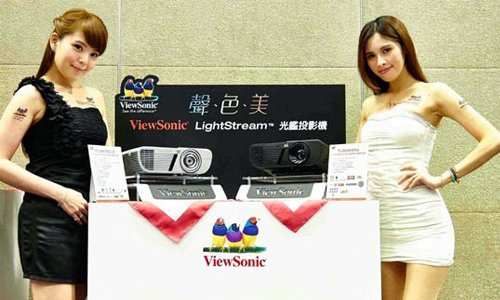 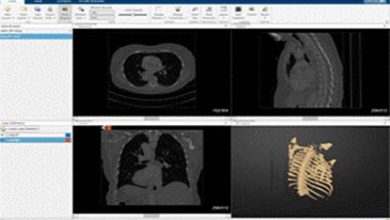 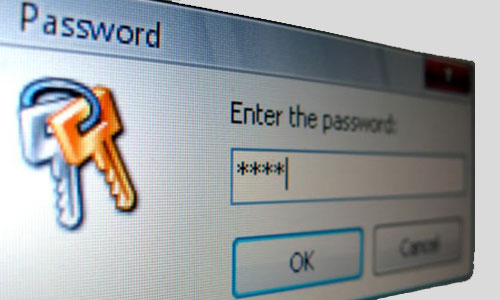 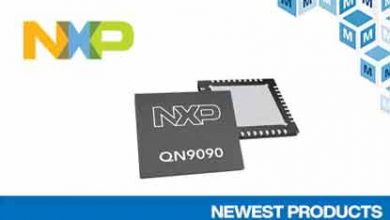