For 2Q14, smartphone shipments are estimated to grow 5.2 percent compared to the previous quarter, in the interim; the quarterly shipment growth for Chinese brand handsets is expected to exceed 10%, higher than market average. In the wake of soaring market demands, Mobile DRAM supplies are projected to face shortages, and thus price upticks might occur in certain products in the second quarter.

Looking at fiscal 2014, TrendForce believes that PC DRAM growth will be revised downwards by approximately 5-10 percent on a quarterly basis, and expects average selling price (ASP) for Mobile DRAM to remain flat. Assuming the shipments for Mobile DRAM continue to expand, DRAM manufacturers should have no problem maintaining steady profits this year.

Mobile DRAM has officially replaced PC DRAM as the highest volume DRAM product on the market during the second half of fiscal 2013, as said by Avril Wu, assistant VP of TrendForce. By 3Q14, LPDDR3 is expected to overtake LPDDR2 as the main Mobile DRAM in the industry.

Given that the product migration will happen faster than expected, an increasing number of smartphone manufacturers, particularly those relying heavily on LPDDR2, are already facing chip supply shortages. Non-first tier manufacturers with weaker bargaining power are notably expected to have a difficult time obtaining future LPDDR2 supplies.

The prices of LPDDR2 memory-related products as a result are anticipated to increase further in the periods ahead. The market’s oligopoly structure is becoming more obvious for Mobile DRAM than it is for PC DRAM – since there are limited options with only Samsung and SK Hynix offering eMCP/CI-MCP products – future price fluctuations will become increasingly noticeable. 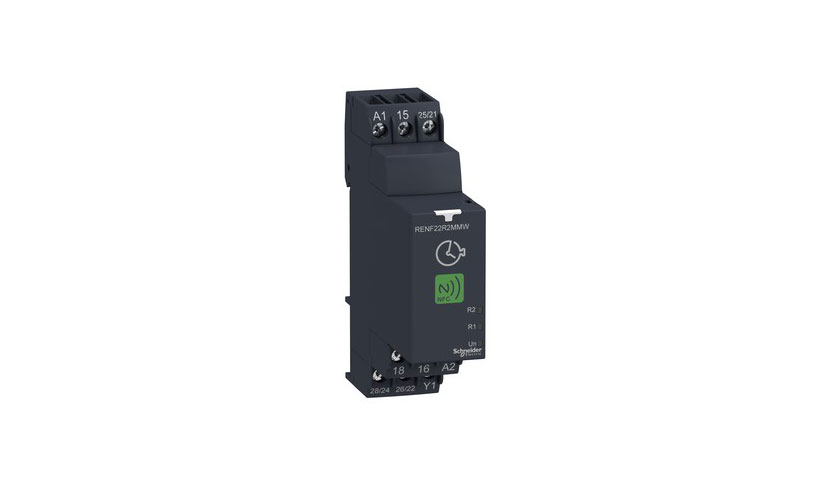 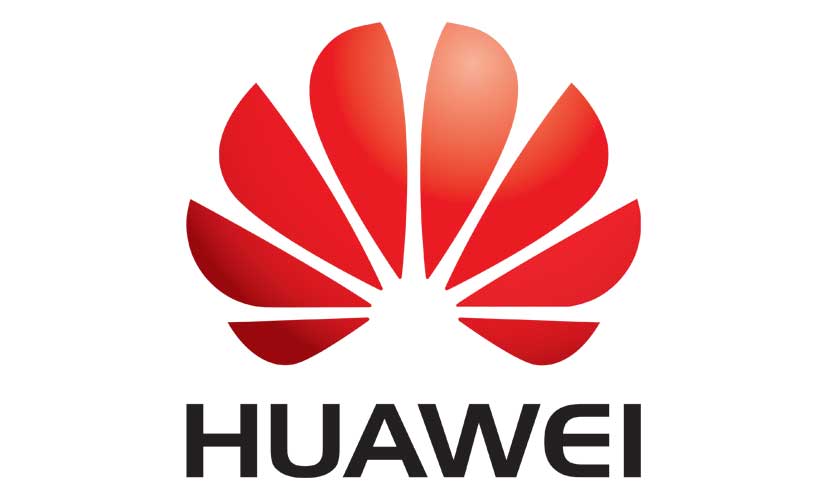 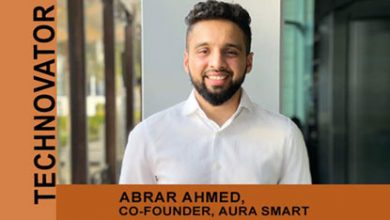 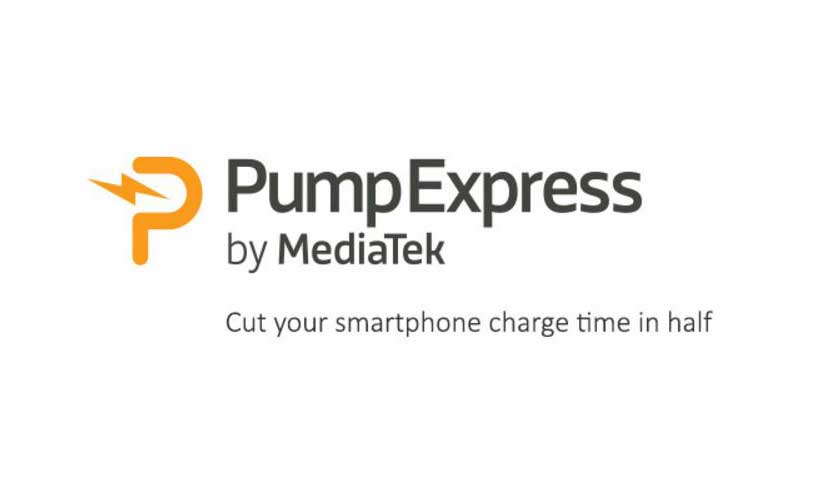