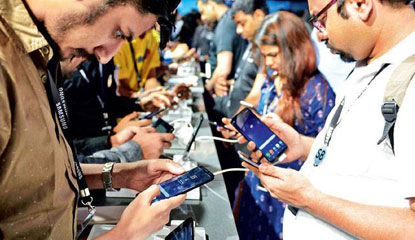 The internet is made up of thousands of public and private networks around the world. And since it came to life in 1984, more than 4.7 zettabytes of IP traffic have flowed across it. In India alone, IP networks carried 108 Petabytes of data per day in 2017 and are expected to reach 646 Petabytes per day by 2022. This is primarily driven by the growth in the number of smartphone users who are expected to double to 829 million by 2022 from 404.1 million in 2017, according to Cisco’s Visual Networking Index (VNI).

The growth in data consumption is complemented by the growing number of connected devices which is expected to go up to 2.2 billion by 2022 from 1.6 billion in 2017 of which smartphones are likely to account for 38%, growing at a compound annual growth rate of 15.5%.  This proliferation of smart devices will propel India’s per capita traffic consumption to nearly 14 Gigabytes by 2022 from 2.4 Gigabytes in 2017 and is in line with the global trend where more IP traffic will cross global networks than in all prior ‘internet years’ combined up to the end of 2016. In other words, more traffic will be created in 2022 than in the 32 years since the internet started.   India will be a major driver of this with the total number of internet users to reach 840 million (60% of the population) by 2022 from 357 million (27% of the population) in 2017.

“By 2022, the smartphone data consumption will increase by 5X in India –  which proves the dominance of smartphones as the ― communications hub for social media, video consumption, communications, and business applications, as well as traditional voice. As the usage and expectations increases, the opportunity in the market for service providers rises simultaneously. At the same time, it is also imperative for them to modernize network and embrace the latest technologies for efficient service delivery and build capacities to meet the bandwidth demand that market is demanding.” said Sanjay Kaul, President, Asia-Pacific, and Japan, Service Provider Business, Cisco.

Cisco’s VNI looks at the impact that users, devices and other trends will have on global IP networks over a five-year period. From 2017 to 2022, Cisco predicts: 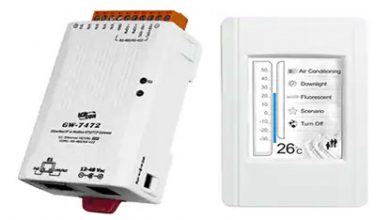 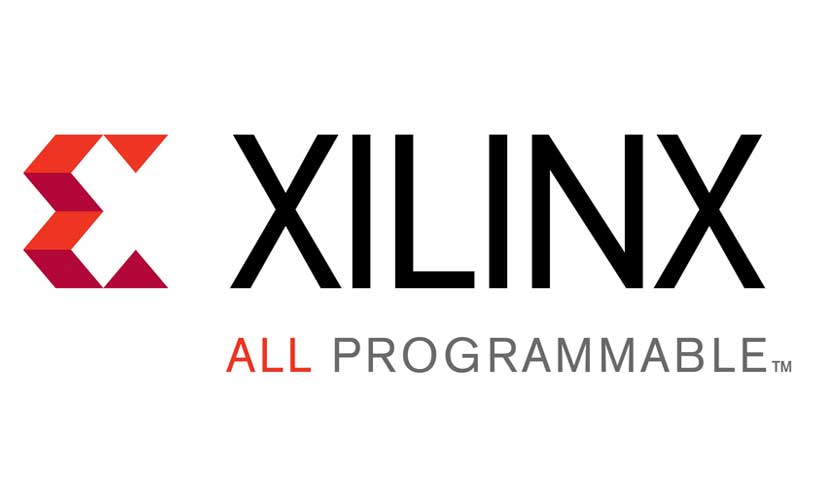 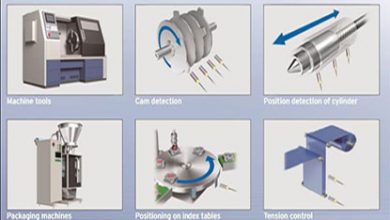 Exploring the Possibilities With Proximity Sensors 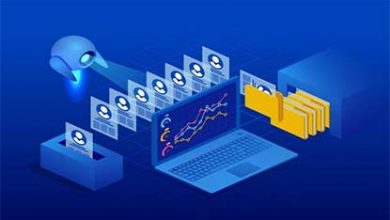