In accordance with the recent study titled, thus, “India SMB City Opportunity Analysis – an IT-based Forecast Model” released by New York-based Access Markets International (AMI) Partners, it has been reported that India-based SMBs (firms with 1-999 full-time employees) are keen to leverage technology to enhance employee productivity and collaboration and are forecasted to display a healthy CAGR of more than 15% over the next five years in boosting their ICT infrastructure. SMBs within the Tier-II cities contribute a significant proportion of the all-India SMB IT spending.

Subsequently, it is predicted that the IT investments by SMBs within these cities will also intensify. AMI-Partners’ study also highlights that SMBs in Tier-II cities exhibit a substantially higher growth rate in terms of their IT spending compared to their compatriots in Tier-I cities. Thus, they are likely to be the future growth engines of SMB – in terms of IT spending.

Subrata Sarkar, Senior Analyst, AMI-Partners, reportedly said, that, “In addition to investments in basic IT infrastructure, SMBs in these Tier-II and -III cities are anticipated to leverage the Wave II & III technologies (as per AMI-Partners Proprietary Three-Wave Technology Theory) and Cloud Computing in a bid to expand their business regionally and globally and also to gain a competitive edge over their peers. This translates into a forecasted spend of around US$9 billion by SMBs in the Tier-II & -III  cities alone in various areas of IT, such as Server, Storage, Software and cloud-based services.”

Sarkar further went on to add, that, “As second tier cities will contribute a bigger slice to the IT market pie in the next few years, it is only natural and essential for IT vendors to plan for entry into other nascent cities in India.”AMI analysis envisages that the share of Tier-II city SMBs within the all-India SMB IT spending is on the rise – the current 26% contribution of SMBs within these cities is likely to rise by approximately two-three percentage points within the next five years. 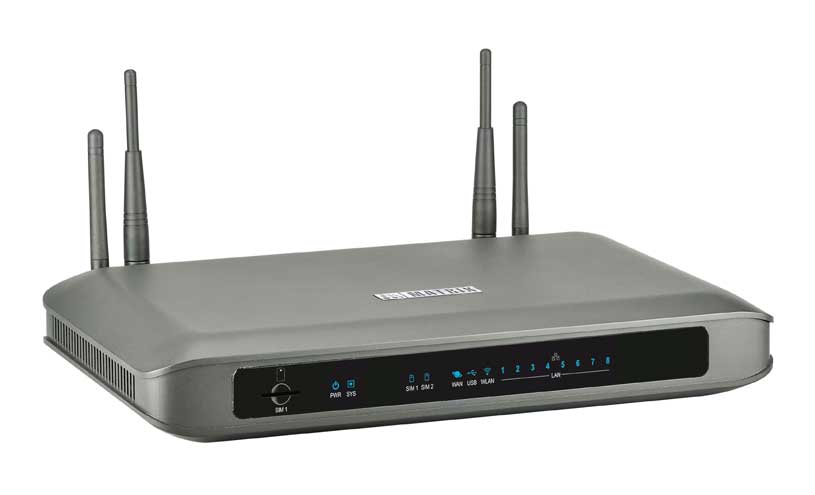 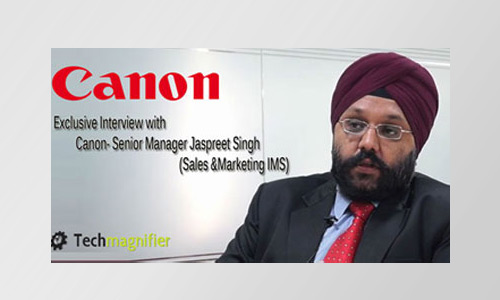 Scanners the enabler of digitization 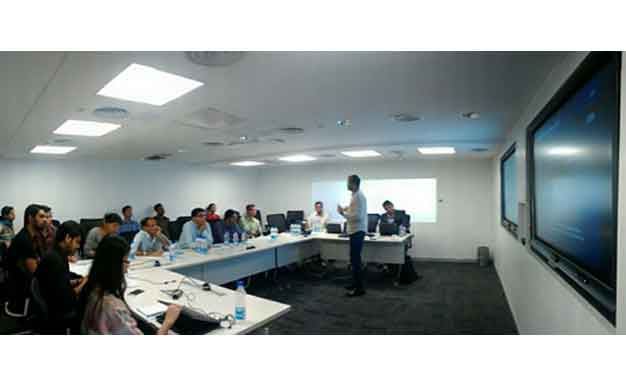 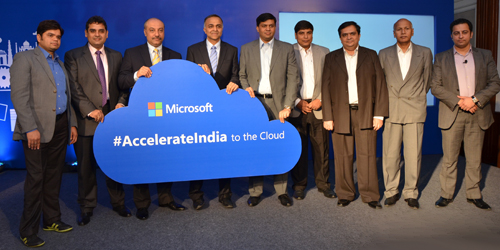