Softbank Internet and Media and Snapdeal have entered into an agreement under which the Softbank group will invest $627 million in Snapdeal. This investment will make Softbank one of the largest investor in Snapdeal. With this exclusive investment both the groups will work on further strengthening its presence in India and leverage synergies with its network of Internet companies around the world. 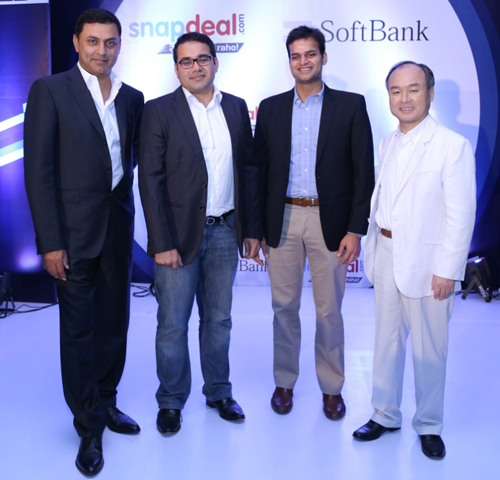 Speaking about the investment, Nikesh Arora, Vice Chairman of SoftBank Corp. and CEO of SIMI said, “India has the third-largest Internet user base in the world, but a relatively small online market currently.  This situation means India has, with better, faster and cheaper Internet access, a big growth potential. With today’s announcement SoftBank is contributing to the development of the infrastructure for the digital future of India. We want to support the leaders and entrepreneurs of the digital future; Kunal and Rohit are two such great leaders.”

On the other hand, Kunal Bahl, Co-founder and CEO of Snapdeal said, “Our entire team at Snapdeal is thrilled and honoured to have SoftBank as a strategic partner. With the support of Son-san and Nikesh, we are confident we will further strengthen our promise to consumers and create life changing experiences for 1 million small businesses in India.”

As the part of this deal Nikesh Arora will be joining the board of Snapdeal as part of this strategic investment by the SoftBank Group. 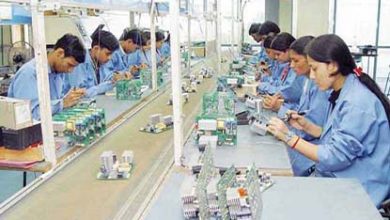 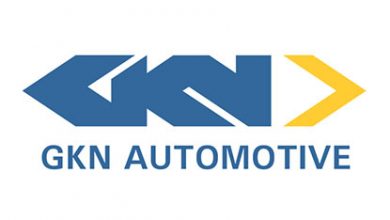 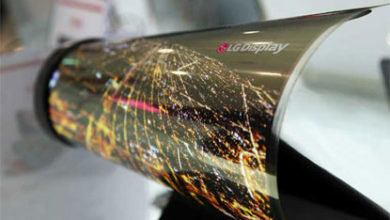 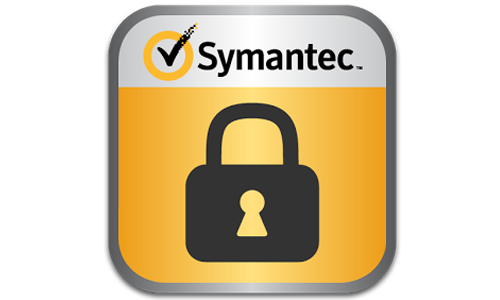