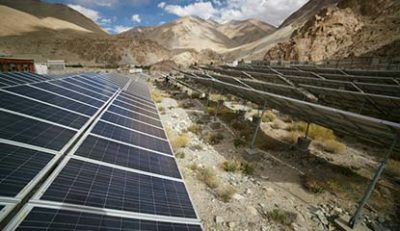 Driving the renewable sector of India by its nose, solar power generation in India has peaked to abnormal heights within the last 4 to 5 years.

Thrived due to the geographical conditions of India that allowed exposure of sunlight in various parts of India for an extended period, solar power generation in India added a remarkable achievement of recording 10 Gigawatt (GW) of solar energy to its cumulative installed capacity in 2021.

Targeting a feat of achieving about 450 Gigawatt (GW) of installed renewable energy capacity by 2030, India is expecting a big share of 280 GW i.e., over 60% to come from the solar industry.

However, the road to fulfilling this is not as easy as it looks. To ensure the remarkable numbers of renewable energy power generation, around 25 GW of solar energy capacity is required to be installed every year for the next 10 years.

Types of Solar Technologies & its Trends 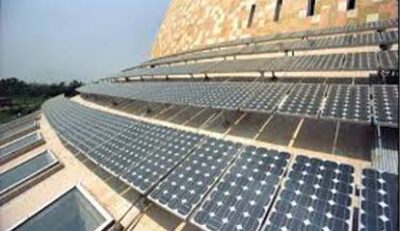 With the advent of the Green Energy Revolution established to promote the transition of clean energy targets in India, the market of solar power generation needed several types of technologies to suit the needs of every type of scenario, user and terrain in which it has to be installed.

Before pointing about some of the major Solar Energy Challenges in India that could stunt the steady growth of the renewable energy market, let’s dive further into the history of different variety of solar technologies that developed since its inception which includes,

Apart from the solar cell developments, current solar photovoltaic (PV) panel installations are mainly based on crystalline silicon with 22% efficiency. Other technologies in solar power generation range from Perovskite crystal-coated panels with an efficiency of 27%, bifacial solar that enables increased energy generation as well as hairy solar panels that use light-absorbing nanowires along with carbon nanotube fabrics. 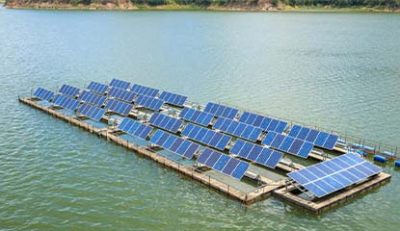 Some of the most notable Solar Energy Challenges in India include,

Lack of Domestic Manufacturing of Solar Parts: The domestic manufacturing industry of solar PV cells and modules is severely lacking in India due to the lack of infrastructure, skilled workforce and high cost of production.

Space Scarcity: Another part of major Solar Energy Challenges in India is the scarcity of land to install large-scale ground-mount solar systems, solving which scope for greater R&D and innovation could be increased tenfold in terms of installation.

Financing Mechanism: The absence of innovative financing options for installing large-scale solar PV parks is another big part of Solar Energy Challenges in India that could offer higher sums at lower interest with longer durations. However, some government initiatives like National Clean Energy and Environment Fund, Green Masala Bonds, etc., have slightly resolved this issue.

Low Tariffs: Since the Indian government enforces one of the lowest solar tariffs, it makes the prospect of purchasing solar parts unsustainable for some developers which further leads to compromise in the quality of solar panels. This forms another key part of the Solar Energy Challenges in India that need to be addressed.

Waste Management: Considering key Solar Energy Challenges in India that is restricting the growth of the solar industry is the lack of managing solar waste.

India’s solar waste has been predicted to grow by 1.8 million tonnes by 2050. Currently, India’s e-waste rules are not mandatory on solar cell manufacturers which leads to a large generation of solar waste every year. 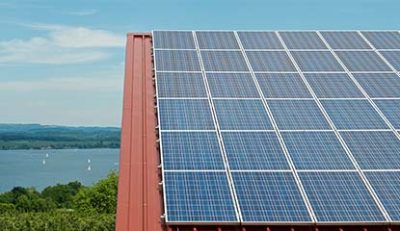 Despite encountering major setbacks due to the Solar Energy Challenges in India, government of India is steadily working towards achieving its goal of conquering 450 GW clean energy power generation in the next few years.

With a major push of manufacturing infrastructure in multiple industries as well as constant collaboration initiatives with private companies, India’s solar market is bound to jump to new heights in the coming set of years. 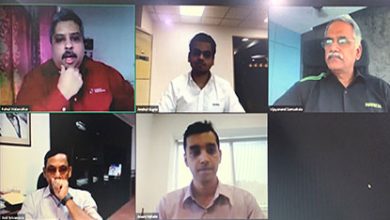 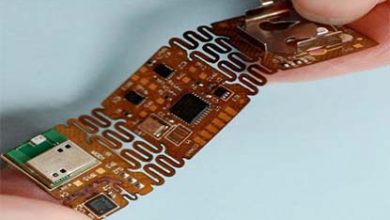 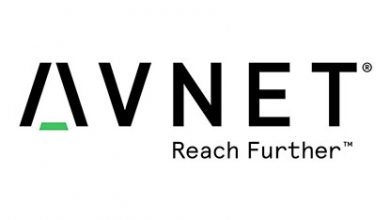 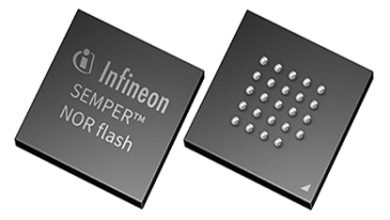