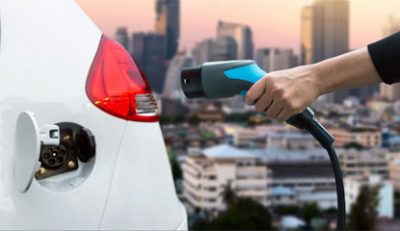 For nearly a decade, billions of dollars have been spent annually to meet automotive CO2 emissions standards. This new approach to electrification could be the next big breakthrough.

Manufacturers of cars, trucks, buses, and motorcycles are rapidly electrifying their vehicles to increase the fuel efficiency of internal combustion engines and reduce CO2 emissions. There are many electrification choices, but most manufacturers are opting for a 48-V mild-hybrid system rather than a full-hybrid powertrain. In the mild-hybrid system, a 48-V battery is added alongside the traditional 12-V battery.

This increases power capability by 4X (P = V × I), which can be used for heavier loads, such as the air conditioner and catalytic converter at startup. To increase vehicle performance, the 48-V system can power a hybrid motor for faster, smoother acceleration while saving on fuel. The additional power can support steering, braking, and suspension systems, plus add new safety, entertainment, and comfort features.

Introducing a 48-V mild hybrid system has tremendous upside once designed-in. Overcoming the hesitancy to modify the long-standing 12-V power distribution network (PDN) may be the biggest challenge. Changes in power delivery often require new technologies that need extensive testing and may require new suppliers to deliver on the automotive industry’s high safety and quality standards.

But the advantages far outweigh the conversion cost, a fact that’s being discovered by the data-center industry as it moves to a 48-V PDN. For the automotive industry, a 48-V mild-hybrid system provides a way to rapidly introduce new vehicles with lower emissions, longer range, and higher gas mileage. It also delivers new and exciting design options for higher performance and features while still reducing CO2 emissions.

Adding a 48-V battery to power the heavier powertrain and chassis-system loads provides options to engineers. Now there’s a choice of adding systems that can deal directly with a 48-V input, or to retain legacy 12-V electromechanical loads such as pumps, fans, and motors and instead convert the 48 V to 12 V via a regulated dc-dc converter.

To manage change and risk, existing mild-hybrid power-delivery systems are slowly adding 48-V loads, but they still use a large centralized multi-kilowatt 48- to 12-V converter that feeds 12 V around the vehicle to the 12-V loads. However, this centralized architecture doesn’t take full advantage of a 48-V PDN, nor does it utilize the benefits of available advanced converter topologies, control systems, and packaging.

The vast majority of these centralized dc-dc converters (Fig. 1) are bulky and heavy, since they use older, low-frequency switching PWM topologies. They also represent a single point of failure for many critical powertrain systems.

A different architecture to consider is decentralized power delivery (Fig. 2) with modular power components. This power-delivery architecture uses smaller, lower-power 48- to 12-V converters, distributed throughout the vehicle close to the 12-V loads. The simple power equations P = V × I and PLOSS = I2R explain why 48 V is more efficient than distributing 12 V.

For a given power level, the current is 4X lower at 48 V than in a 12-V system and has 16X lower losses (Figs. 3 and 4). At one-quarter of the current, the cables and connectors can be smaller, lower weight, and cheaper. The decentralized power architecture also has significant thermal management and power-system redundancy benefits.

A modular approach to a decentralized power delivery is highly scalable (Fig. 5). The 48-V output from the battery is distributed to the various high-power loads in the vehicle, maximizing the benefits of lower current (4X) and lower losses (16X) and resulting in a physically smaller and lower-weight PDN. Depending on a load power analysis of the various distributed loads, one module can be designed and qualified for the right power granularity and scale to be used in parallel arrays.

In this example, a 2-kW module is shown (Fig. 5, again). As noted, the granularity and scalability are system-dependent. By using distributed modules instead of a large centralized dc-dc converter, N+1 redundancy is also possible at a much lower cost. This approach also has advantages if load power changes during the vehicle development phase.

Instead of implementing changes to a full ground-up custom power supply, engineers can either add or eliminate modules. Another design advantage is reduced development time as the module is already approved and qualified.

In the case of pure electric vehicles or high-performance hybrid cars, high-voltage batteries are used due to the high power demands of the powertrain and chassis systems. A 48-V safety extra-low-voltage (SELV) PDN still has significant benefits for OEMs, but now the power-system designer has the additional challenge of high-power 800- or 400- to 48-V conversion.

This high-power dc-dc converter also requires isolation, but not regulation. Better voltage regulation is one benefit of decentralizing the placement of 48- to 12-V converters.

By using regulated point-of-load (PoL) converters, the high-power upstream converter can employ a fixed-ratio topology. This is extremely beneficial due to the wide input-to-output voltage range of 16:1 or 8:1 for 800/48 and 400/48, respectively (Fig. 6). Using a regulated converter over this range is very inefficient and presents a large thermal-management problem.

It would be very difficult and costly to decentralize this high-voltage isolated converter due to safety requirements in distributing the 400 V or 800 V. However, a high-power centralized fixed-ratio converter can be designed utilizing power modules instead of a large silver-box dc-dc converter.

Power modules of the right level of granularity and scalability can be developed and then easily paralleled for a range of vehicles with differing powertrain and chassis electrification requirements.

They also feature power densities of 2.6kW/in.3, which reduces the size of the centralized high-voltage converter.

Phil Davies is VP of Sales and Marketing for Vicor Corp. 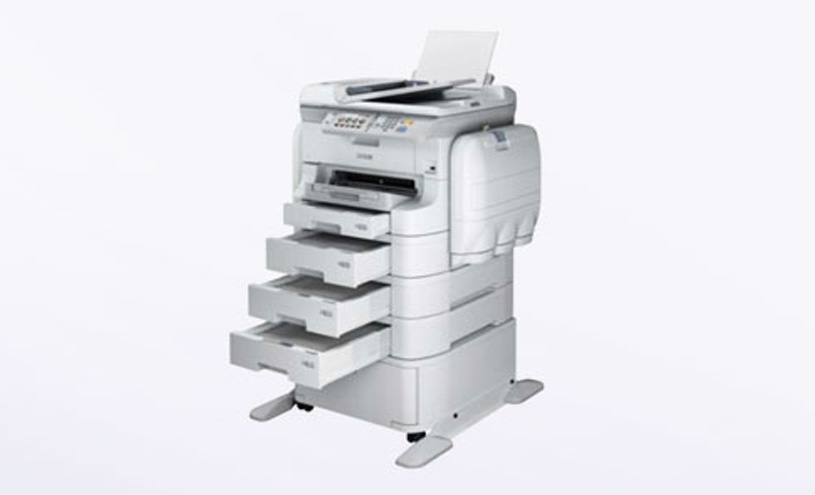 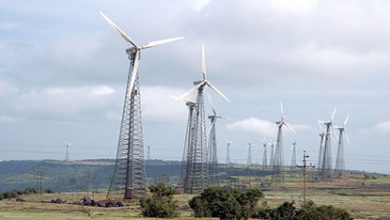 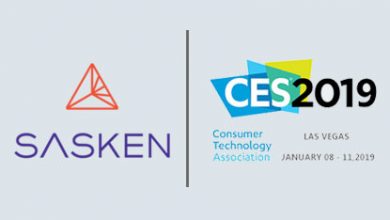 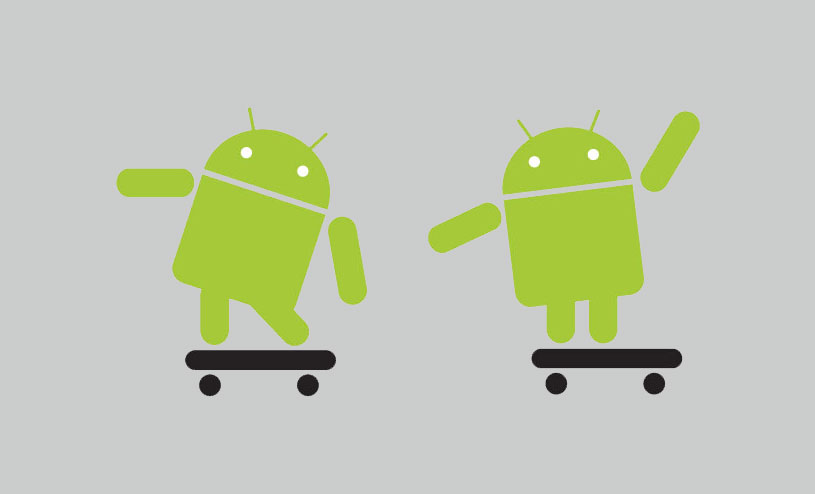 Google’s New IoT Platform is a Fury to Earlier Jolt