Sony has recently established a new company to build and supply devices that allow small satellites in space orbit to communicate with one another via laser beams, dipping into the fast-growing space sector. 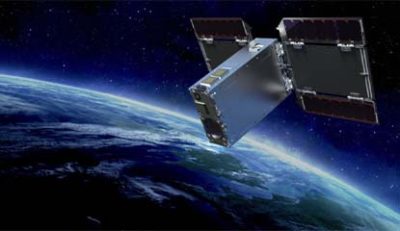 “The amount of data used in orbit is also increasing year by year, but the amount of available radio waves is limited,” the new company’s President, Kyohei Iwamoto, said in a statement.

Sony said one of its first successful tests occurred in 2020 when it transmitted high-definition image data by laser from the International Space Station to a ground station in Japan.

The devices will work between satellites in space and satellites communicating with ground stations.

Sony Space Communications did not say when it expects to have its first commercial satellites device operating in space, whether it has existing customers lined up or how much money it has invested into the technology to date.

There are roughly 12,000 satellites in orbit, a number that is projected to increase rapidly in the coming years as rocket companies slash the cost of launching things to space, and as firms like Amazon and SpaceX build vast networks of low-earth satellites to carry internet communications to all the globe.

SpaceX makes its own laser communications devices in-house and first launched them on its Starlink satellites late last year. 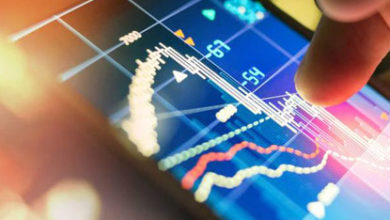 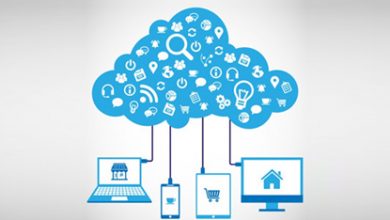 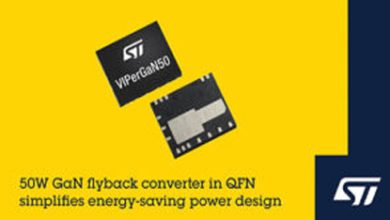 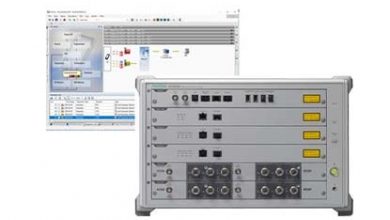