Japan’s Sony Group has declared to establish a new company for electric vehicles this spring, according to its chairman. 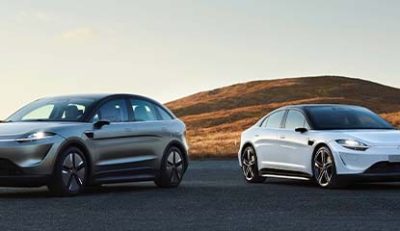 Sony will become the latest tech company to beef up its ambitions in the fast-growing market.

Sony’s chairman and president, Kenichiro Yoshida, made the comment at the CES technology conference in the United States that was streamed online.

He said that it would launch the new company, Sony Mobility, in the spring of 2022, through which it intends to explore entry into the electric vehicle market.

Sony has already announced a prototype vehicle that is being tested on public roads.

At the 2020 CES event, Sony had said it would start testing self-driving cars to beef up the company’s sensing and safety technologies.

Sony had also unveiled an electric concept car with 33 embedded sensors, including image sensors, and solid-state light detection and ranging (Lidar) sensors at the event.

The concept car, developed with the help of Bosch, Continental, and other partners, also incorporates Sony’s in-car entertainment systems with spatial audio technology. 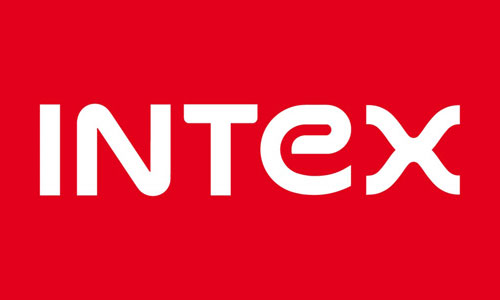 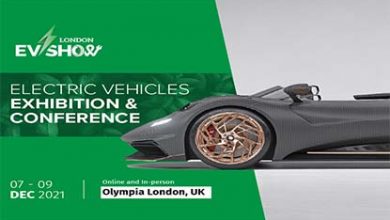 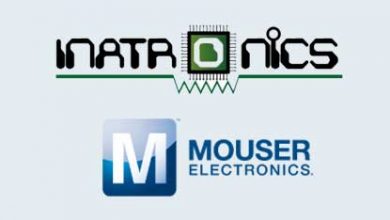 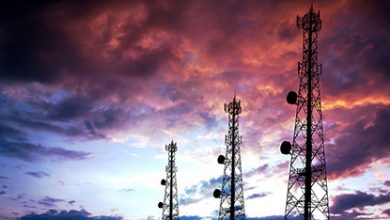