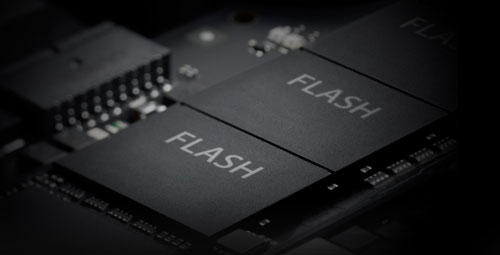 Never-before spending by South Korea’s semiconductor giants is resonating another economic equation for the chip business.

Samsung and SK Hynix, the biggest makers of the memory chips used in mobile devices, have announced about $60 billion of investments in facilities.

The investments each year could pump out millions of silicon wafers — the building blocks of semiconductors said Samsung and Hynix.

The capital spending is underpinned by expectations that new technologies will fuel demand even as growth in the global smartphone market stalls. Artificial intelligence, Internet of Things and autonomous driving are among uses for memory that Hynix and Samsung are counting on to soak up the increased supply.

But with Chinese firms also expanding rapidly and the government in Beijing intent on becoming a force in the lucrative business, the stage is set for new chips to flood the market.

Global silicon output is expected to rise to a record 13.8 billion square inches by 2021, according to SEMI, an international association for electronics suppliers.

“Once volumes start to be churned out from these factories in addition to ones in China, prices are going to start dropping very fast,” said Lee Joo-wan, a semiconductor analyst at Seoul’s Hana Institute of Finance. “This is a bubble.”

Samsung is the world’s biggest maker of both DRAM and Nand, holding market share of more than 40 percent in the two memory technologies favored for smartphones, according to data compiled by Bloomberg from IDC. Hynix was number two in DRAM and while it ranks fifth in Nand, it has an interest in the second-ranked player Toshiba.

Samsung is riding the boom in chips to record revenue with earnings expected to show net income surged 17 percent to 12.9 trillion won ($11.3 billion). The chip unit alone probably had operating profit of 13.6 trillion won, according to Kim Sun-woo, an analyst at Meritz Securities Co.

Samsung is spending 30 trillion won on a chip factory south of Seoul that is expected to be completed by 2021. The Suwon-based company has also committed 6 trillion won to expand production in Hwaseong and is enlarging its semiconductor plant in Xi’an, China, in a three-year investment totaling $7 billion.

Hynix is spending 20 trillion won on its newest Nand factory south of Seoul that opened earlier this month. It is also investing 3.5 trillion won to set up a new plant in Icheon, where it’s based, and also plans a foundry in Wuxi, China next year in a joint venture with the investment arm of the local government.

But the market may be about to turn sour. Researcher Trendforce, which tracks the global semiconductor industry, expects prices to drop into 2019.

“There has been a slowdown in the DRAM price increase throughout this year, and we believe this trend will continue into the fourth quarter and the first quarter of next year,” Sean Kim, head of investor relations at Hynix, said in a conference call last week. “We do not expect any sharp decline, but then it’s likely to remain flat or have a small decline in the price.”

Hynix also said last week it would cut down investments next year and scrutinize demand more frequently. It’s not just leading chipmakers that are scaling down investments. DRAM maker Nanya Technology Corp. cut its capex for 2018 by about 12.5 percent to $678 million. 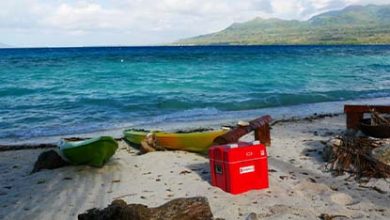 What are Swarm Grids—Autonomous Energy Grids? 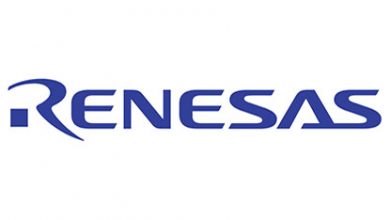 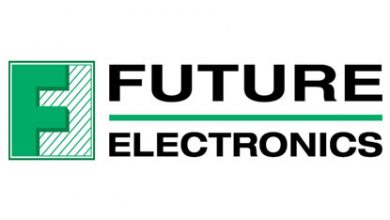 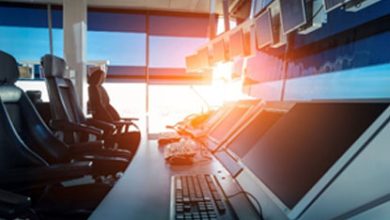