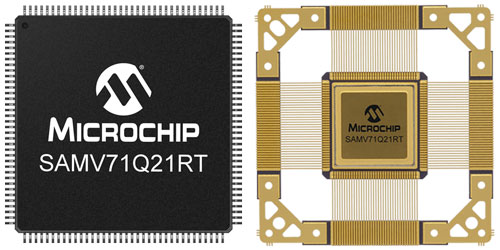 From NewSpace to critical space missions, designers of space applications need to reduce design cycles and costs while scaling development across missions with different radiation requirements. To support this trend, Microchip Technology introduced the space industry’s first Arm-based microcontrollers (MCUs) that combine the low-cost and large ecosystem benefits of Commercial Off-the-Shelf (COTS) technology with space-qualified versions that have scalable levels of radiation performance.

While the SAMV71Q21RT’s radiation performance is ideal for NewSpace applications such as Low Earth Orbit (LEO) satellite constellations and robotics, the SAMRH71 offers the radiation performance suited for more critical sub-systems like gyroscopes and star tracker equipment. The SAMV71Q21RT rad-tolerant device ensures an accumulated TID of 30Krad (Si) with latch-up immunity and is nondestructive against heavy ions. Both devices are fully immune to Single-Event Latchup (SEL) up to 62 MeV.cm²/mg. 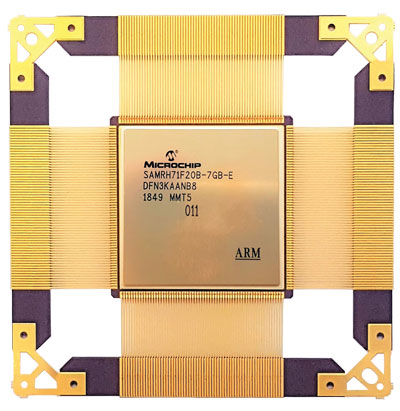 Based on the Arm Cortex-M7 core, the SAMV71Q21RT and SAMRH71 feature high-performance and low-power operation to provide long operating life for aerospace applications. To protect against the effects of radiation and manage system mitigation, the architecture of the devices includes fault management and data integrity features such as Error-correcting Code (ECC) memory, Integrity Check Monitor (ICM) and Memory Protection Unit (MPU).

The SAMV71Q21RT and SAMRH71 also feature CAN FD and Ethernet AVB/TSN capabilities to follow the evolution of space systems’ connectivity requirements. To further support deep space applications, the SAMRH71 has dedicated SpaceWire and MIL-STD-1553 interfaces for control and high-speed data management up to 200Mbit/s.

To ease the design process and accelerate time to market, developers can use the ATSAMV71-XULT evaluation board. The devices are supported by Atmel Studio Integrated Development Environment (IDE) for developing, debugging and software libraries.  Both devices will also be supported in MPLAB Harmony version 3.0 by mid-2019.

The SAMRH71 in CQFP256 ceramic package is sampling today, and the SAMV71Q21RT is available today in volume production quantities in four derivatives: 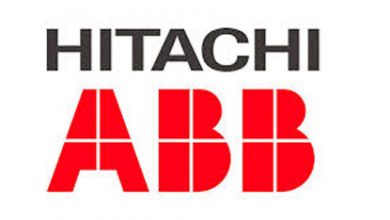 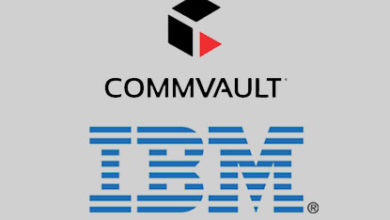 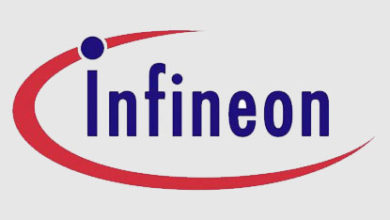 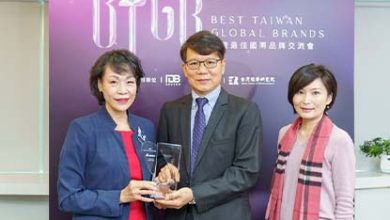