ISRO has released the launch date for India’s second moon mission, Chandrayan-2, powered by GSLV Mk-3. The launch will take place on July 15 with the expected landing estimated on September 6 or 7. The launch strategy will remain the same as followed for Chandrayaan 1, ISRO clarified. 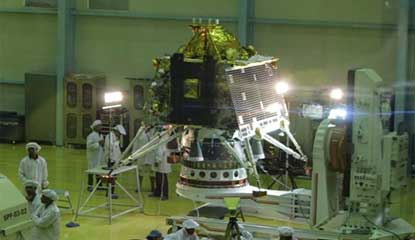 The second moon mission will focus on the lunar’s surface and gather data on water, minerals and rock formations.

The new spacecraft will have a lander, an orbiter, and rover cited the news from BBC.

“The rover will analyze the content of the lunar surface and send data and images back to the earth,” said ISRO Chairperson, K Sivan.

He also said that the satellite uses solar power to function and is completely autonomous.

The total mass of the mission is 3.8 tonnes, said ISRO 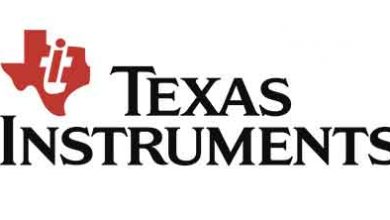 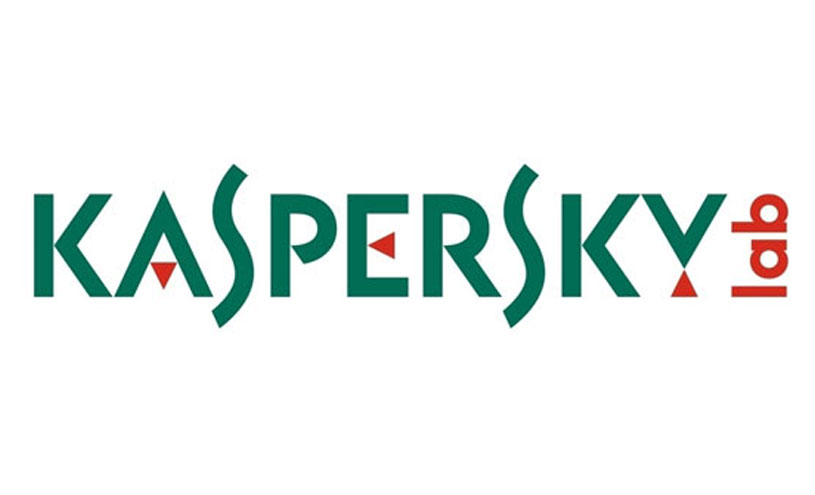 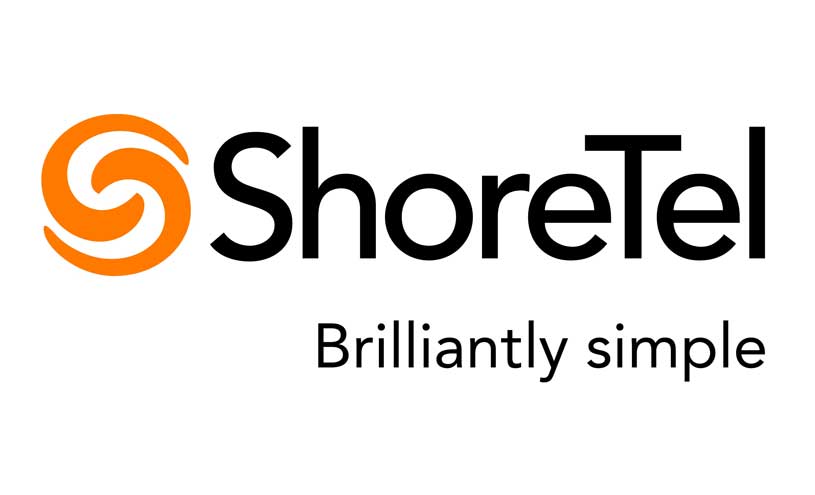