The government is very serious about its Make In India campaign and many corporates are also joining in to strengthen the campaign further. Now the Spice Group has also joined bandwagon and has announced the investment of Rs 500 crores to set up a manufacturing unit in Uttar Pradesh. In order to take this further the company also signed an MoU with the government of Uttar Pradesh in order to set up the unit.

The company aims to introduce affordable mobile internet devices in India through domestic manufacturing. Moreover, according to the MoU the UP Government will also support Spice Group in establishing the facility in the State of Uttar Pradesh in a time bound manner and facilitate the necessary infrastructure, ecosystem and incentives.

Dimension Data positioned as a Leader in Gartner’s Magic Quadrant 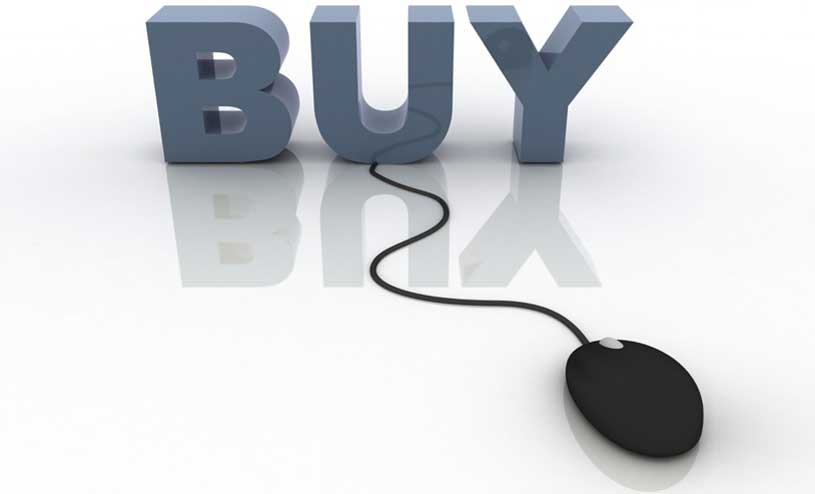 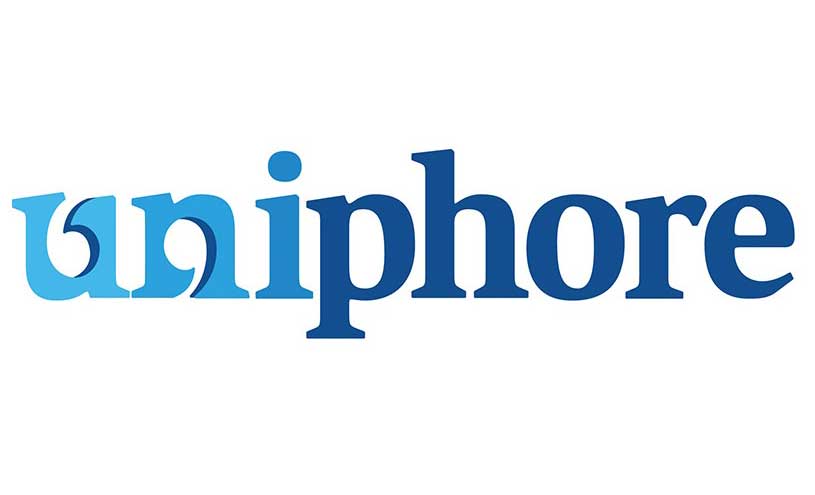 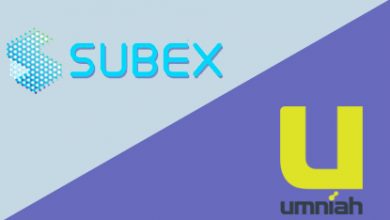 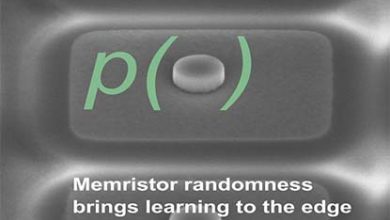