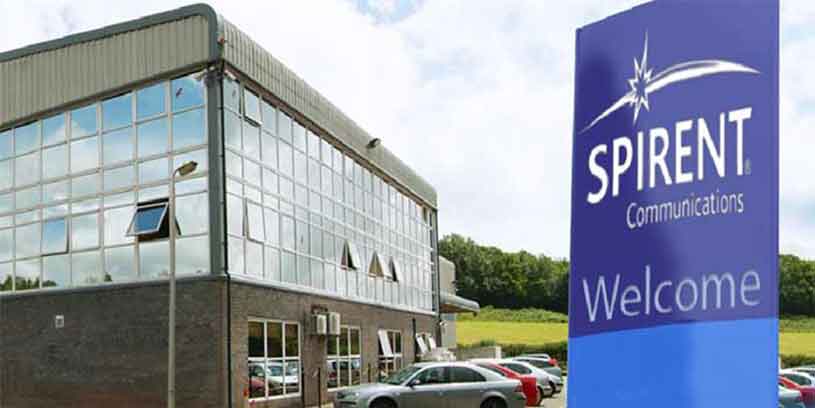 The scale of this test at 50G used 1,024 ports and used Spirent TestCenter to fully load the switch’s control and data planes at line-rate with full stateful traffic.

“We are extremely pleased with both the performance and scalability of the Nexus 9516 powered by Cisco’s Cloud Scale ASICS that offer predictable low latency & jitter for mission critical applications whether it is Unicast or Multicast” said Yousuf Khan, Vice President of Technical Marketing for the INSBU division of Cisco Systems Inc. “The Nexus 9516 was subjected to extreme scaling in every dimension and performed magnificently. We appreciate the collaboration between Cisco, Spirent Communications, David Newman and Network World in accomplishing this major test engagement.”

Newman writes “To get a sense of what a million routes represents, consider that the entire public Internet consists, at this writing, of around 671,000 IPv4 and 40,000 IPv6 routes.  This test broke new records for Network World, with 10,000 unique IPv4 multicast group addresses, nearly twice as many groups than in any previous Network World project.”

The switch was configured to replicate multicast traffic to 1,023 ports, setting another record. Because the Cisco switch used multicast routing to forward traffic, it had to build a routing table of 10.2 million unique entries (10,000 groups multiplied by 1,023 destination ports).

According to Abhitesh Kastuar, general manager of Cloud and IP for Spirent stated, “The configuration and port-density of this test is the largest-scale multicast test successfully attempted and completed at 50GbE speeds.”  Kastuar continued, “The collaboration between Network World’s David Newman, Cisco, and Spirent is without a doubt one of the premier examples of what our teams can accomplish together. Congratulations to all involved in this successful test.” 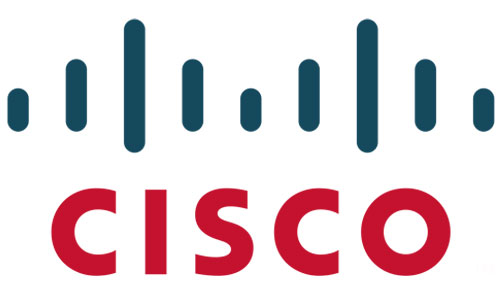 Cisco deploys Radware as an OEM for DDos technology mitigation 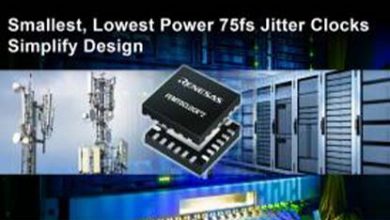 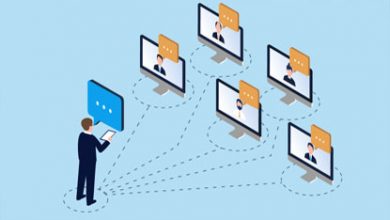 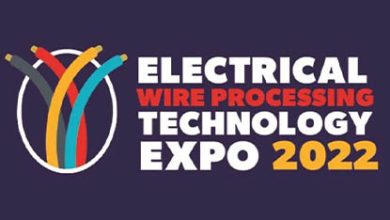