Spirent Communications has released its inaugural 5G outlook report, based on analysis and takeaways from hundreds of global 5G engagements.

The “5G: What To Expect In 2020” report draws on the company’s expansive work with operators, network equipment manufacturers and device makers, which reveals accelerated 5G timetables as strategies shift in search of true market differentiation and a quicker path to revenue growth.

“2019 brought worldwide 5G Non-Standalone deployments but meaningful revenues were elusive as operators struggled to break out with market-defining services that could ignite consumer enthusiasm,” said Spirent head of 5G, Steve Douglas. “Spirent’s report goes behind the scenes of our 5G testing engagements to explore what went as planned, where there were stumbles and why the outlook is brightest as stakeholders evolve strategies to capitalize on emerging opportunities, especially in the enterprise.”

Key findings from Spirent’s “5G: What to Expect In 2020” report include:

5G Standalone coming earlier than expected. There is a rush to move past Non-Standalone (NSA) to Standalone (SA) rollouts in an effort to capture revenues in industries like manufacturing, automotive, mobile gaming, manufacturing and beyond. Based on testing timetables, Spirent expects a slate of 5G SA deployments in the first half of 2020.

Nearly half of Spirent’s customer engagements are with network equipment manufacturers prepping solutions that will power next-gen networks. More than a quarter of the company’s work is with operators testing network performance and deploying assurance solutions. About one-fifth is with device makers readying consumer and enterprise offerings, with the remainder focused on entities within sectors such as academia and government. Engagements around 5G transport, core and RAN comprise about three quarters of Spirent’s deals, with the rest coming from emerging areas like chipsets, devices, assurance, security and automation. 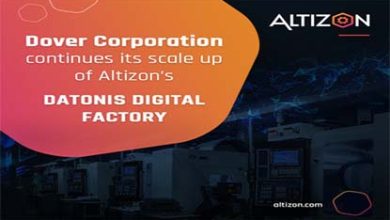 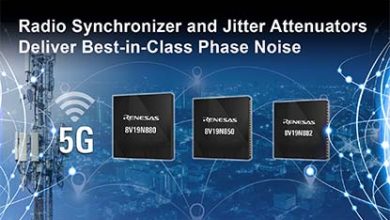 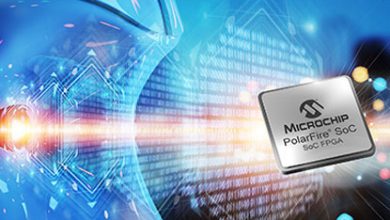 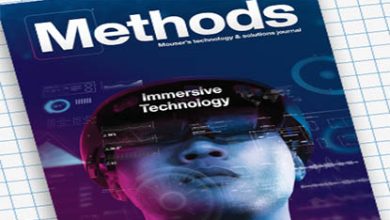