STMicroelectronics lately reported U.S. GAAP financial results for the second quarter(Q2) ended June 30, 2018.  Logging a net income of $261 million, ST Q2 net revenues and gross margin were said to be above the mid-point of the Company’s outlook.

Citing on this new figures, Jean-Marc Chery, STMicroelectronics President & CEO, commented, “ST had another quarter of double-digit, year-over-year revenue growth, with improved performance across key financial metrics. We are on track with the goal set at our Capital Markets Day to grow year-over-year 2018 revenues between about 14% to 17%. Revenue increased 18% year-over-year on balanced growth across all product groups, regions and end markets, with an especially strong performance in Industrial.

“Operating income and net income were up sharply year-over-year, increasing respectively about 60% and 73%, said Jean-Marc Chery.

“ST’s third quarter outlook is for revenues to grow sequentially about 10.0%, reflecting year-over-year growth of 16.8%, and gross margin to be about 40.0%. This is driven by continued healthy demand in our end markets and, as anticipated, by growth in smartphone applications, added Chery.”

Growth Fixtures According to Products
Automotive and Discrete Group (ADG): 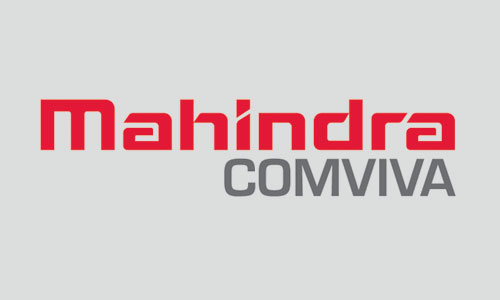 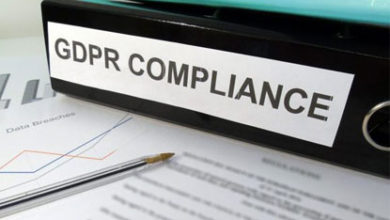 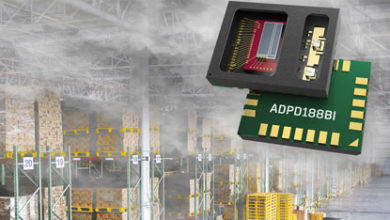