STMicroelectronics has successfully completed and validated a fresh new version of the X-CUBE-IOTA1 expansion software package, including an integrated IOTA C library, for the STM32Cube microcontroller software development ecosystem. 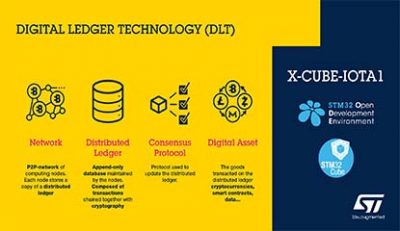 STM32Cube integrates low-level and middleware software in one library with a configuration tool to generate initialization code for embedded applications running on any MCU from the popular STM32 microcontroller family.

With more than 100 expansion packages, including the updated X-CUBE-IOTA1, STM32Cube is a dynamic development resource that welcomes additional software components to enable specific application use cases.

The IOTA DLT – also called the Tangle – is a decentralized secure database that protects against data tampering. According to the IOTA Foundation, the new Chrysalis protocol upgrade is 60% more energy-efficient than IOTA’s original implementation.

The updated version of the X-CUBE-IOTA1 software runs on the B-L4S5I-IOT01A Discovery kit for IoT node, which features an STM32L4+ MCU and connects to the Internet through the integrated Wi-Fi interface.

The package relies on the highly optimized and robust security algorithms provided by the STM32 Cryptolib and includes: 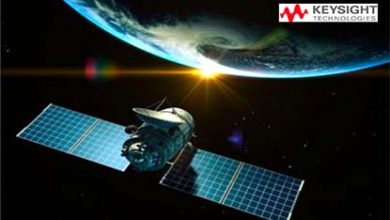 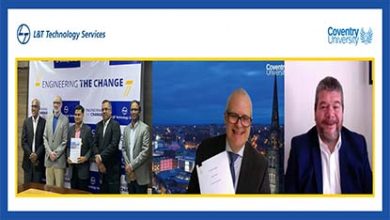 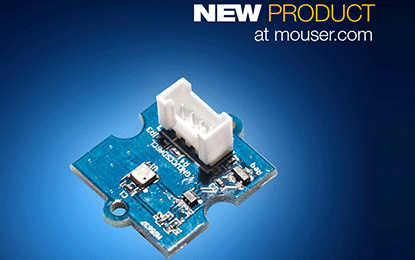 Mouser Adds Grove Boards in its Stock from TE Connectivity 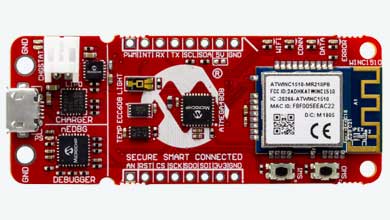