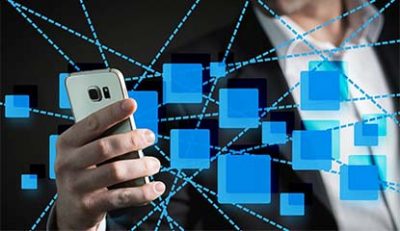 The trials confirmed that it will be possible to ensure stable mobile communication environments on high-speed trains for the delivery of high-value mobile services.

DOCOMO has been working to confirm the feasibility of 5G communication in high-speed environments since 2017. For the newly announced trials, experimental equipment conforming to international standards and specifications established by the 3rd Generation Partnership Project (3GPP) was put through various trials conducted for the first time in Japan aboard ALFA-X running at 360km/h.

In general, communication quality at high speed becomes unstable due to the influence of direct-path obstructions and the Doppler Effect. This is especially true in the case of 5G, which uses relatively high-frequency bands that are more sensitive to physical obstructions and the Doppler Effect compared to lower frequency bands used in legacy mobile communication networks.

Specifically, the trials confirmed the following three results aboard ALFA-X running at 360km/h:

The trials confirmed that the newly developed 5G technology can stably transmit both 4K and 8K high-definition video in the ALFA-X running at 360km/h.

Notably, the advanced capabilities of this new technology are expected to open up a wide range of high-value services for customers traveling on high-speed trains. 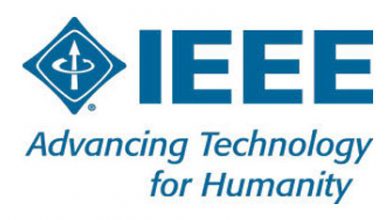 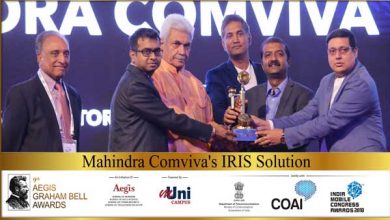 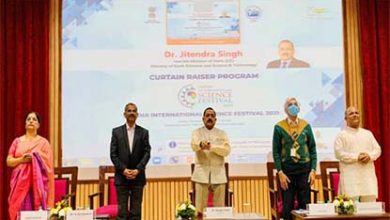