UK retail tech start-up Uncrowd is among the vendors attending the National Retail Federation’s annual conference in New York this weekend, despite a spike in COVID cases in the city impacting the event.

Last week NRF announced that it intended to press ahead with its Big Show, in the wake of attendee cancellations and the withdrawal of keynote speaker Jessica Alba, founder of Honest Co. The retail trade association says that it expects to welcome 25,000 attendees to the show, and that the total number of exhibitors and exhibit space is greater than its 2020 event. It has announced safety guidelines including proof of vaccination and indoor mask-wearing.

Richard Hammond CEO of experience analytics platform Uncrowd, who will attend the event, said, “Throughout the pandemic, retail has shown a resilience above and beyond. Those retailers who have decided to be at NRF, even if it’s just one hassled person from Ted’s Hardware, deserve to be able to find solutions to their problems. We will be there for them. We’ve all done this stuff virtually for the last couple of years, but nothing can replace face-to-face interaction at a major event like NRF. For us, it’s worth it.”

“We’re not daft though, we’ve centred our NRF around an interactive game that both live delegates and those away from the event can play. There are even prizes! We’ve had to come up with a demo of our relative attractiveness concept that works for everyone in this difficult situation. It’s an example of the innovation that happens when circumstances throw us a curve ball.” 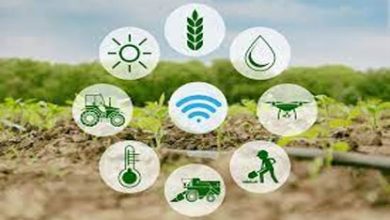 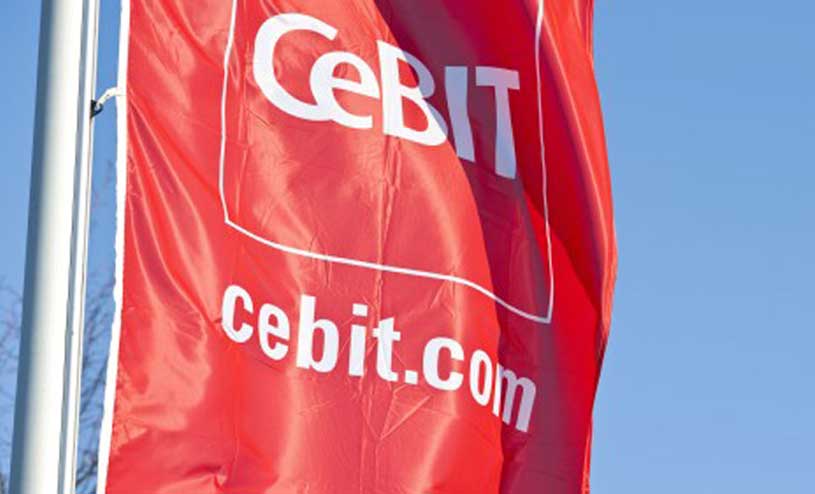 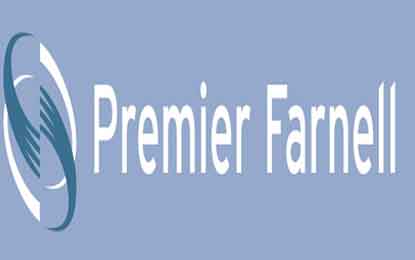 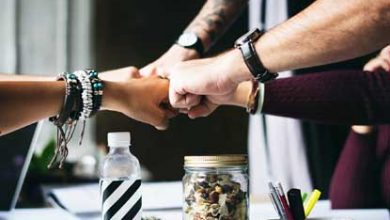 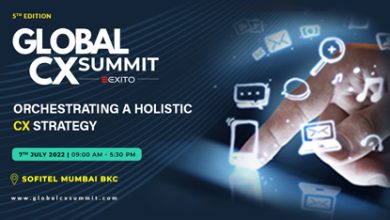