With Cloud computing being the first choice for the last fiscal year, the trend for this year is reckon to grow even bigger. With number of new companies penetrating into this space; the big names happen to still run for now.

Latest study from Synergy Research asserts that is in three distinct tiers, with AWS logging the top slot.

According to its report, Amazon currently holds 31% of the global market share, with Microsoft, IBM and Google between them holding 22%. The next 20 vendors, including CenturyLink, Oracle, Rackspace, Salesforce and VMware, have 27% share between them. As previous research cited, Microsoft and Google are – very slowly – gaining ground on the AWS juggernaut, with more than 100% year over year growth compared to Amazon’s 57%. The 20 vendors in the third tier are growing on average by 41% each year.

Synergy also writes that the quarterly cloud infrastructure service revenues are not ‘comfortably’ above the $7bn mark. 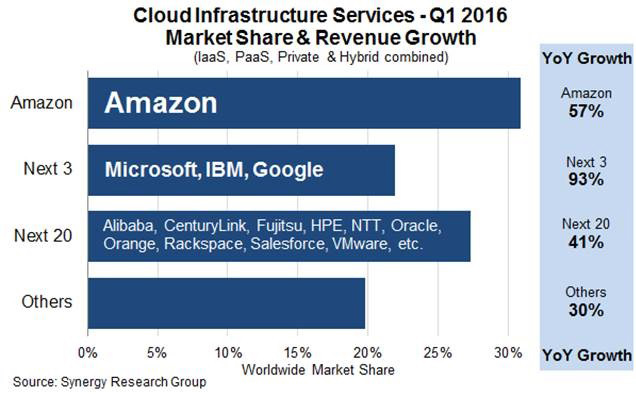 “This is a market that is so big and is growing so rapidly that companies can be growing by 10-30% per year and might feel good about themselves and yet they’d still be losing market share,” said John Dinsdale, Synergy Research chief analyst and research director.

“The big question for them is whether or not they are building a sustainable and profitable business,” he added. “This can be done by focusing on specific regions or specific services, but the bulk of the market demands huge scale, a broad footprint, very deep pockets and a long-term corporate focus.”

Growth rates remain somewhat similar across the major regions meaning that the United States continues to account for around half of the worldwide market. 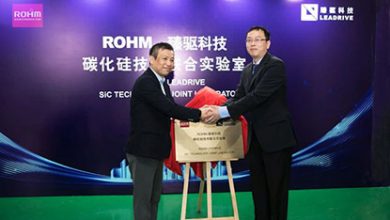 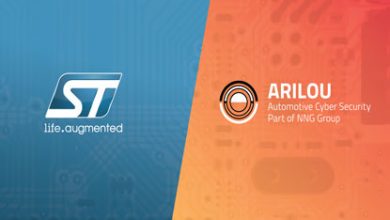 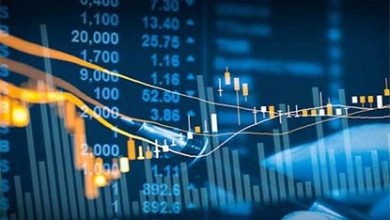