The cavity of the two 50V RF DMOS devices is filled with gel, protecting the same from electro-migration such as silver dendrite migration, a well-known phenomenon that appears in standard ceramic packages due to a combination of contributing factors viz, high temperature, biasing and humidity. The use of gel-filled packages helps reduce the overall maintenance costs of the applications running in high-moisture environments.

The SD4933MR also features the industry’s peak breakdown voltage, which is greater than 200V combined with a 65:1 load mismatch capability in all phases, meeting the most robust design needs. 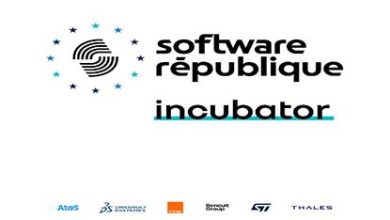 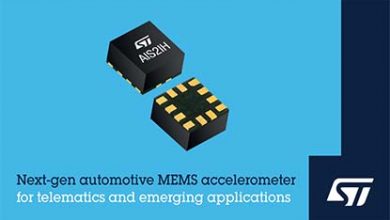 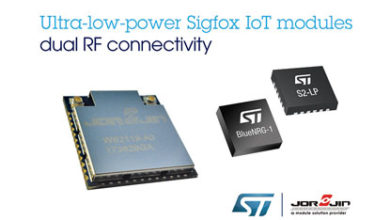 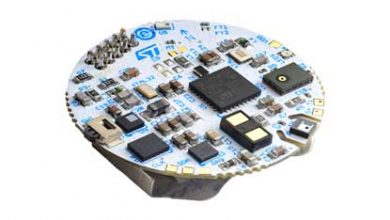