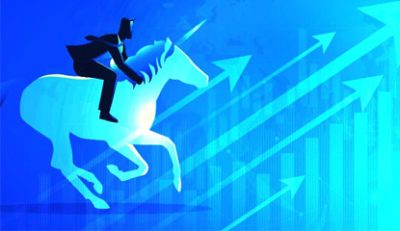 During Semicon India 2022, Rajeev Chandrasekhar, Union Minister of State for Entrepreneurship, Skill Development, Electronics & Technology mentioned that India is ready to achieve an increased number of startups. Within two to three years we can expect 10 times growth in unicorns. While emphasizing the role of STPI, the minister said that the government is focusing to get unicorns from India’s tier 2 and 3 cities.

On the 75th year of India’s Independence, touted as ‘Azadi ka Amrit Mahotsav’, Software Technology Parks of India demonstrated its 75+ innovative startups in ongoing Digital India Week 2022. Out of 200 pavilions, STPI’s startup consignment was the largest exhibitor of futuristic digital solutions and emerging technology products. The expo attracted students, industry leaders, entrepreneurs, and common people from across India. It was a real celebration of the innovation spirit of India through startups.

A privately held startup which has earned a value of $1 billion is known as unicorn. The amount is not considered as financial performance but it mainly based on their growth potential as it has attracted investors and venture capitalists which have taken part in various funding rounds.

As mentioned by PM Narendra Modi, 44 unicorns were established in India last year during the pandemic. Not only that, 14 more unicorns formed anew in three-four months this year. He says, the growth showcases that during the pandemic also our startups were creating wealth and value.

According to Invest India, the government’s National Investment Promotion and Facilitation Agency, “The year 2021, 2020, and 2019 saw the birth of the maximum number of Indian unicorns with 44, 11, and 7 unicorns coming each year, respectively.”

In order to enhance the startup ecosystem in the country, STPI has taken path-breaking initiatives such as Centres of Entrepreneurship (CoEs) and Next Generation Incubation Scheme (NGIS) to provide a robust collaborative ecosystem to tech startups, innovators & budding entrepreneurs in the country to build technology products and create IPRs.

STPI initiative offers different verticals that have been explained below;

STPI has successfully launched 20 CoEs in emerging technology domains and targets to support 1,900+ startups while enabling them to create 500+ marketable products/services with 100+ IPRs/patents in various emerging technologies. 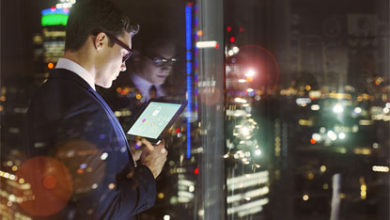 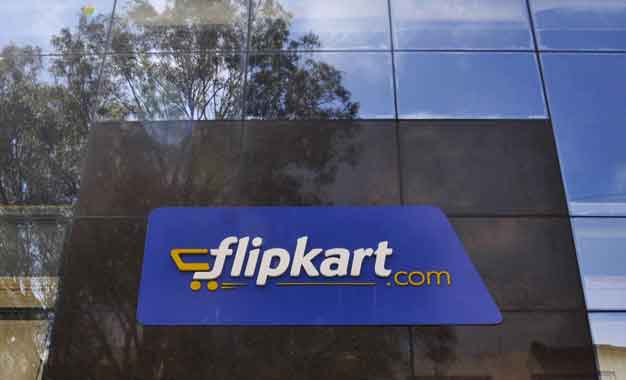 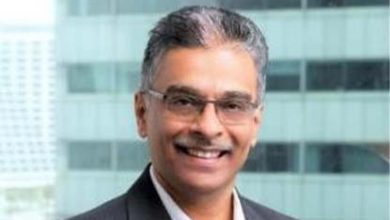