The objective of this lab activity is to reinforce the basic principles of CMOS logic from the previous lab activity titled “ADALM2000 Activity: Build CMOS Logic Functions Using the CD4007 Array” and to gain additional experience with complex CMOS gates. Specifically, you will learn how to combine CMOS transmission gates and CMOS inverters to build a D-type flip-flop or latch.

To construct the logic functions in this lab activity, you will be using the CD4007 CMOS array and discrete NMOS and PMOS transistors (ZVN2110A NMOS and ZVP2110A PMOS) from the ADALP2000 analog parts kit. The CD4007 consists of three pairs of complementary MOSFETs, as shown in Figure 1. Each pair shares a common gate (pins 6, 3, and 10). The substrates of all PMOSFETs are common (positive supply Pin 14), as well as those of the NMOSFETs (ground Pin 7). For the left pair, the NMOS source terminal is tied to the NMOS substrate (Pin 7), and the PMOS source terminal is tied to the PMOS substrate (Pin 14). The other two pairs are more general-purpose. For the right pair, the drain terminal of the NMOS is tied to the drain terminal of the PMOS on Pin 12.

The CD4007 is a versatile IC with many uses, as we saw in the previous lab activity. For example, a single CD4007 can be used to make a chain of three inverters, an inverter plus two transmission gates, or other complex logic functions such as NAND and NOR gates. Inverters and transmission gates are particularly useful for building D-type latches or main/node flip-flops.

The CD4007, like many CMOS integrated circuits, is easily damaged by static discharge. The CD4007 includes diodes to protect it from static discharge, but it can still be damaged if it is not handled carefully. Normally, one would use antistatic mats and wrist straps when working with static sensitive electronics. However, you may not have those when working at home outside a formal lab environment. A low budget way to avoid static discharge is to ground yourself before touching an IC. Discharging any built-up static charge before handling a CD4007 will help ensure that you do not have a broken chip halfway through the lab.

Configure both AWG outputs as DC sources for the first steps of the lab. The scope channels are to be used to monitor the inputs and outputs of the circuit as needed. The fixed 5 V power supply is to be used to power your circuit. The fixed –5 V supply should be disabled during this lab.

Observe the Output Q of the latch on Scope Channel 2. A steady 5 V should appear on the scope screen. Capture a screenshot.

Observe the Q output on the scope screen. A steady low should appear in spite of changing D to logic high since the previous value at D input was low. Capture a screenshot. This is the latched phase of the circuit.

Now configure both AWG channels as square waves with 5 V amplitudes peak-to-peak. Set AWG1 to a frequency of 1 kHz and AWG2 to a frequency of 2 kHz or twice AWG1. Set the phase of AWG2 to 0°. Be sure to set the AWGs to run synchronously.

Observe the Q output on the scope screen with respect to the signals seen at the CLK and D inputs. Capture the various waveforms and save a screenshot for inclusion in your lab report.

Now set the phase of AWG2 to 90°. Again, observe the Q output on the scope screen with respect to the signals seen at the CLK and D inputs. How have they changed compared to when the phase of AWG2 was 0°? Explain why. Capture the various waveforms and save a screenshot for inclusion in your lab report.

Building a main-node D flip-flop is a bonus exercise if additional CD4007 arrays are available.

For many design cases in integrated circuits where internal signals just pass between internal circuit blocks, the asymmetric drive of a single NMOS or PMOS transistor pass is not a significant issue. The positive feedback inherent in a latch can help in this case. In those cases, a simplified D-type latch that uses just six devices rather than the 10 used in Figure 2 is shown in figures 8 (latches on rising edge) and 9 (latches on falling edge).

Be sure to turn off the fixed 5 V power supply before making any changes to your breadboard. Reconfigure the circuit from Figure 2 on your solderless breadboard to first look like Figure 3. Be sure to turn on the fixed 5 V power supply. Repeat the same procedure with AWG1 connected to the D input and AWG2 to the CLK input. Verify the operation as a latch and that it will latch both Logic 0 and 1 inputs on the proper edge of the input clock.

Finally, reconfigure the circuit on your solderless breadboard to look like Figure 4. Be sure to turn on the fixed 5 V power supply. Repeat the same procedure with AWG1 connected to the D input and AWG2 connected to the CLK input. Verify the operation as a latch and that it will latch both Logic 0 and 1 inputs on the proper edge of the input clock.

The pair of inverters made using the four individual NMOS and PMOS transistors (ZVN2110A and ZVP2110A) could also be constructed from a second CD4007 IC or they could be CMOS inverters from a hex inverter IC such as a 74HC04 or CD4049.

Can you name the main usage (application) of a D-type latch? You can find the answer at the StudentZone blog.

Doug Mercer received his B.S.E.E. degree from Rensselaer Polytechnic Institute (RPI) in 1977. Since joining Analog Devices in 1977, he has contributed directly or indirectly to more than 30 data converter products and holds 13 patents. He was appointed to the position of ADI Fellow in 1995. In 2009, he transitioned from full-time work and has continued consulting at ADI as a fellow emeritus contributing to the Active Learning Program. In 2016, he was named engineer in residence within the ECSE department at RPI.

Antoniu Miclaus is a system applications engineer at Analog Devices, where he works on ADI academic programs, as well as embedded software for Circuits from the Lab®, QA automation, and process management. He started working at ADI in February 2017 in Cluj-Napoca, Romania. He is currently an M.Sc. student in the software engineering master’s program at Babes-Bolyai University and he has a B.Eng. in electronics and telecommunications from Technical University of Cluj-Napoca.

This Company is Strengthening Data and Security Technologies 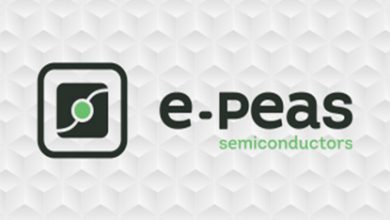 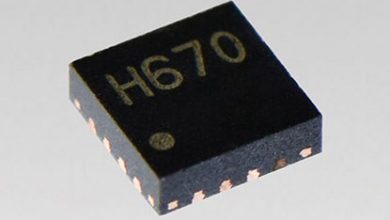 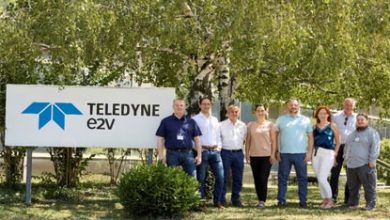 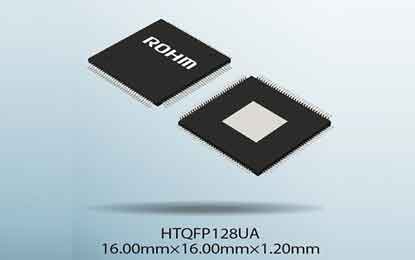 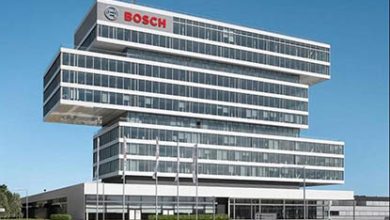