BANGALORE: Worldwide combined shipments of devices (reading in the league of PCs, tablets, ultramobiles and mobile phones) are estimated to reach 2.5 billion units in fiscal 2014; a 6.9 percent increase from fiscal 2013, as stated by Gartner, Inc. Device shipments grew 4.8 percent in fiscal 2013. Sales of traditional PCs will endure to hamper the overall growth of devices, and substitution from PC to tablet will decline.

“Tablet substitution of notebooks will start to dissipate from this year onwards as consumers and businesses align the right device with the right usage pattern. As they do this, we will see where dedicated devices (such as tablets), or hybrid devices (detachable or convertible devices), fit in the overall portfolio of devices,” alleged Ranjit Atwal, research director at Gartner.

As the overall device market starts to saturate, the increasing pressure on margins will continue, and vendors will look at different ways to cope with the ongoing issue of lower margins. While the trend of declining prices is inevitable, patrons increasingly value other features in a device – beyond just the price. For instance, new tablet users look for smaller screens and greater portability, while current tablet users look for better connectivity in their tablet replacements.

Mobile phones, the largest segment of the overall device market, are projected to reach 1.9 billion units in 2014, a 4.9 percent increase from fiscal 2013. The growth in fiscal 2014 is expected to come from the lower end of the premium phone market and the higher end of the basic phone market.

“While the lack of compelling hardware innovation marginally extended replacement cycles in 2013, we’ve witnessed an upgrade path in the emerging markets. Latin America, the Middle East and Africa, Asia/Pacific and Eastern Europe have all upgraded their phones, which will help to compensate for mature market weakness in the near term,” purported Annette Zimmermann, principal research analyst at Gartner.

In 2014, the worldwide tablet market is forecast to grow 38.6 percent as overall adoption continues to grow faster in markets outside North America. “The adoption of tablets has been largely concentrated in the U.S., with the dominance of Apple. Market dynamics in other regions are different, as the uptake of lower cost, smaller, non-branded tablets, becomes more apparent,” held Atwal.

Worldwide shipments of traditional PCs are forecast to total 276.7 million units in 2014, a 6.6 percent decline from 2013. “The traditional PC category continues to decrease, with only about two-thirds of notebook and desktop replacements remaining within this category. The majority of the remaining one-third will move to ultramobiles, while others will not be replaced at all,” stated Atwal.

In the operating system (OS) market, iOS tablet growth has slowed in North America and Apple will need to reinvigorate its replacement cycle. Google’s objective is to increase Android’s footprint, and it is still on target to sell over one billion devices during fiscal 2014.

TCS gets deal from GDF Suez 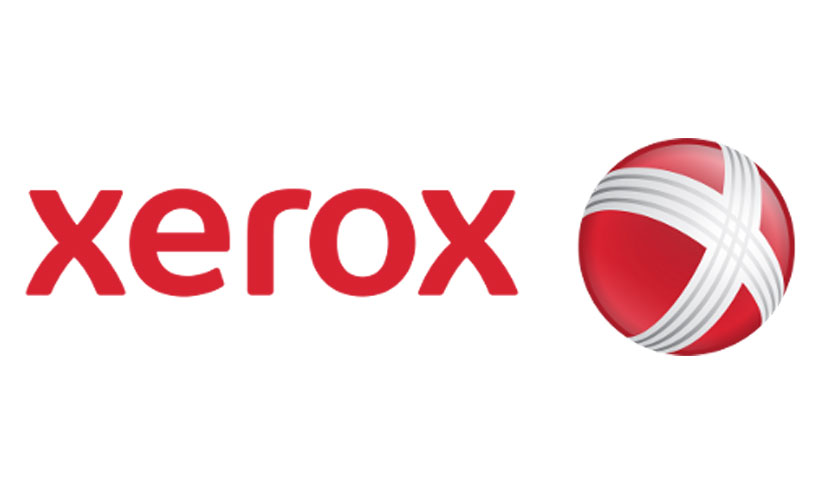 Xerox placed as the leader in Gartner’s Magic Quadrant 2014 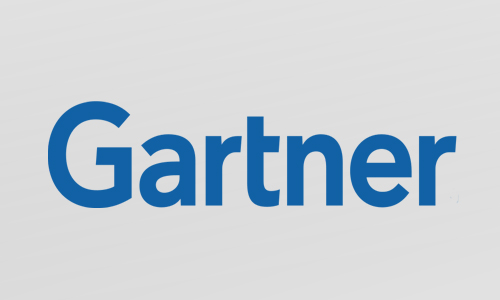 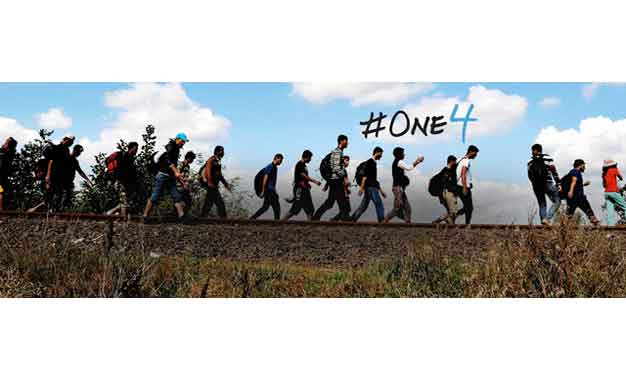 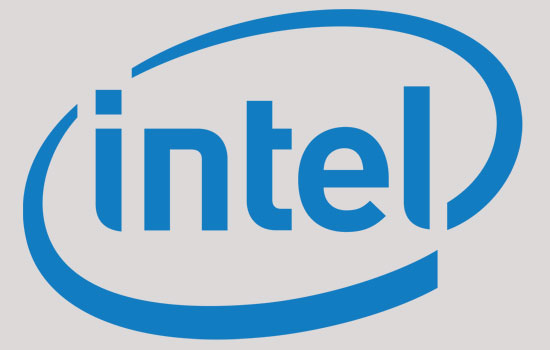