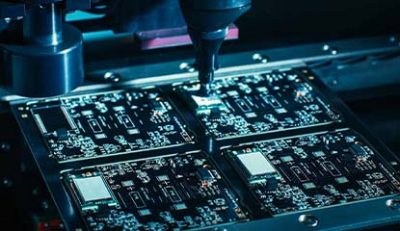 Ever since the introduction of the Printed Circuit Board (PCB) happened in 1943, the development of PCB has accelerated at lightning speed. The sizes and speed of digital devices go smaller and faster with each passing year.

Since the need for PCBs increases day by day for every digital device, the commercial manufacturing industry has also developed at an astronomical rate. As the requirements of smaller devices arose among the masses, manufacturing processes related to PCB fitting and PCB assembling also changed with time.

Due to the majority of commercial electronics focused on complex circuitry fitting in small spaces, through-hole electronic components with leads did not cut the mark, leading to a better PCB assembly approach known as Surface Mount Technology (SMT).

Compared to the through-hole technology (THT) used in previous generations, electronic components are now directly mounted onto the circuit board rather than wired.

Surface Mount Technology also offers significant advantages during PCB manufacturing while enabling far more electronics to be packed into a much smaller space. 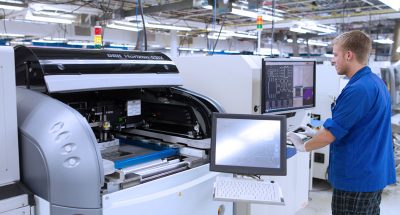 As automation starting at full swing in PCB assembly, through-hole technology posed a lot of difficulties as well as operator intervention due to the exact requirements of pre-formed leads that often missed the holes leading to thorough inspection to keep them tightly.

This led to further issues of stopping the machines and slowing down the PCB assembly process while also increasing the costs.

Surface Mount Technology came as the solution to all these issues with added profits.

Therefore, the use of SMT components rose rapidly due to its easy automation capabilities.

Surface Mount Technology can be simply defined as the process of mounting electronic components to the surfaces of PCBs. It doesn’t call for too much work during the assembly where PCB components are just picked and placed on the board. 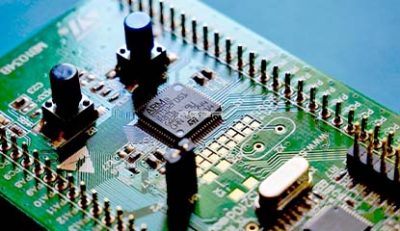 Since miniaturization of PCBs largely depends on the packaging styles during PCB manufacturing, almost all PCB components are now available in forms suitable for Surface Mount Technology with varied sizes.

Dual inline (DIP) packaging was one of the most popularly used packaging for ICs before that possessed two rows of pins for soldering. This has now changed to PGA, QFP, and TSOP type Surface Mount Devices (SMD) packages.

Despite this change, since electronics equipment design requires even higher densities, we started using highly dense SMD packaging in the form of BGAs, LQFPs, and TCPs that are now further leaning towards a new packaging style, namely, chip-scale packaging (CSP) types. 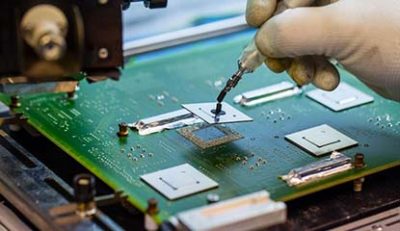 Going forward, PCB manufacturers must increase their focus on environment-friendly operations that will lead to thoroughly analyze each phase of the Surface Mount Technology PCB Assembly to figure out all the possible pollution control measures needed.

Likewise, emphasis on lead-free soldering techniques will gradually grow to reduce the carbon footprint and protects its users in the long run. Understandably, the production of halogen and lead-free PCBs will serve as the driving trend for the future.

As we see a change in Surface Mount Technology with time, its development due to automation will also progress leading to reductions in costs and improved efficiency for users.

Boards will be further adjusted to suit different customer requirements and applications to achieve higher performance with greater flexibility.

FUJI MACHINE secures the top spot in the SMT equipment market with its offering ranging from pick-and-place machines to inspection machines, and many more.

A Swedish hi-tech company, Mycronic is another major player in production equipment for electronics and is one of the leading vendors in the manufacture of SMT equipment.

Another major vendor of SMT equipment, Nordson develops and manufactures a full line of equipment for PCB and SMT assembly as well as for wafer-level packaging, case and packaging assembly, and for LED assembly, etc.

Top Makers/DIY Manufacturers in the World 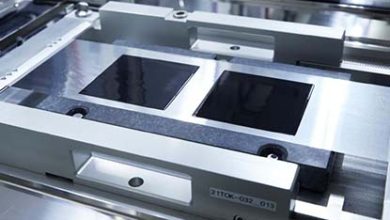 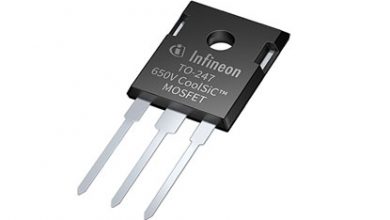 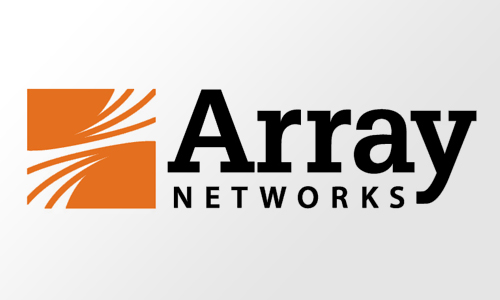 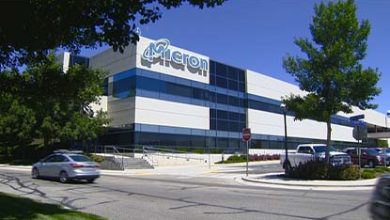