Frequency of cyberattacks have increased constantly and more rapidly in the last few years. With the constant increase in internet users and technology growth at the lockdown period has greatly impacted the cyber world. Therefore, hackers continue to abuse vulnerabilities for their benefit, and it seems this issue will only proceed to grow, if necessary, measures are not taken. 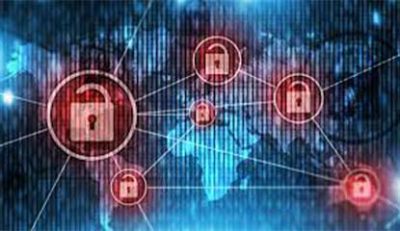 Atlas VPN team has recently published their data report stating cyberattacks have increased by 33% since last year. The total amount of malicious attacks in Q1 went up from 538 in 2020 to 713 in 2021.

The numbers are based on the Hackmageddon data, where statistics were aggregated from cyberattack timelines published in 2021.

In January 2020, there were a total of 160 cyberattacks. Meanwhile, January 2021 saw 183 malicious attacks — 14% more than the same month last year. In January, one of the most impactful attacks occurred to Facebook as 533 million data records of social media users were leaked online.

Looking at February’s numbers, we can see a tremendous increase in cyberattacks in 2021 compared to 2020. Malicious attacks jumped by 33% from 191 in 2020 to 254 in 2021. Even though February is the shortest month, it did not stop hackers from various threats. Throughout this month, a total of 3.4 billion personal records were leaked.

In March 2021, cyberattacks grew more than 50% compared to March 2020. The total number of attacks went up from 187 to 276. Throughout March, the ProxyLogon Microsoft Exchange Server vulnerability unleashed a massive wave of attacks by state-sponsored actors and cybercriminals.

Cybercriminals employ various techniques to penetrate vulnerable systems. Some are more popular than others due to their low cost and high success rate.

Malware continues to be one of the most used techniques for cyberattacks. In Q1 2021 it was employed in 32% of all cyberattack cases. Hackers use malware to trick a victim into providing personal data for identity theft. Also, cybercriminals could attack organizations with such attacks to steal consumer credit card data or other financial information.

Unknown attacks were the second most-used in the first quarter of this year at 22%. The unknown threat is classified as such when a security product cannot recognize its code, which is why it is tough to stop such attacks.

Next up is account takeover (ATO). This type of cyberattack technique was used in 14% of all cyberattacks in Q1 2021. An ATO attack is a form of identity theft when a cybercriminal gains unauthorized access to victims’ online accounts using stolen usernames and passwords. A successful attack of this kind leads to fraudulent transactions or unapproved shopping.

Hackers abusing vulnerabilities are in fourth place at 13%, and targeted attacks rank fifth as 6% of threats are directed at specific organizations or governments.

This significant increase in cyberattacks has shown that many companies or government administrations are not prepared to handle cybersecurity threats. With more and more people becoming victims of hackers, responsible institutions should step up their efforts in the cybersecurity field. 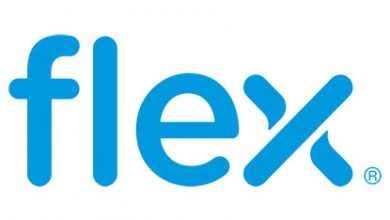 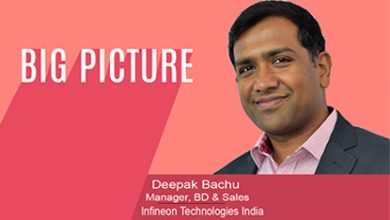 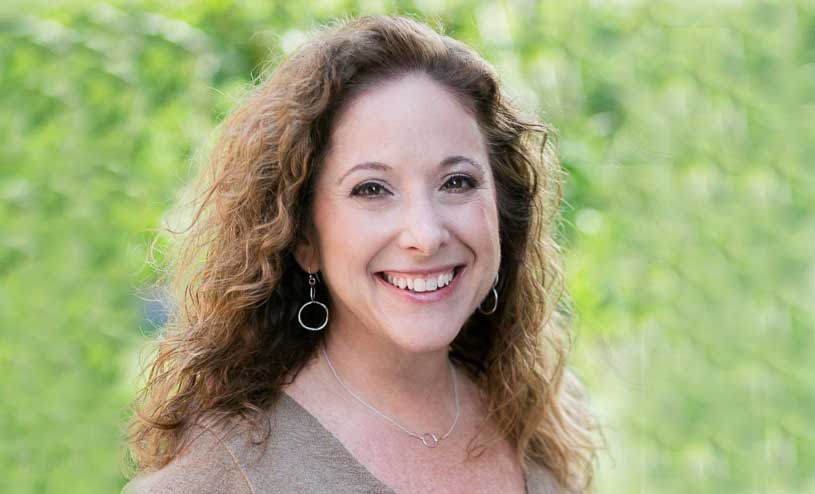 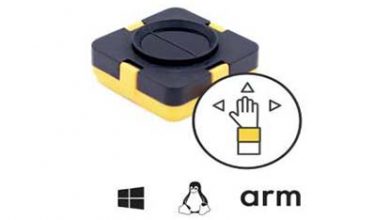 CES 2021: Terabee Evo or What Makes a Good Time-of-Flight Module