Taking a random selection of the latest Internet-of-Things (IoT) products, Kaspersky Lab researchers have discovered serious threats to the connected home. These include a coffeemaker that exposes the homeowner’s Wi-Fi password, a baby video monitor that can be controlled by a malicious third-party, and a smartphone-controlled home security system that can be fooled with a magnet. 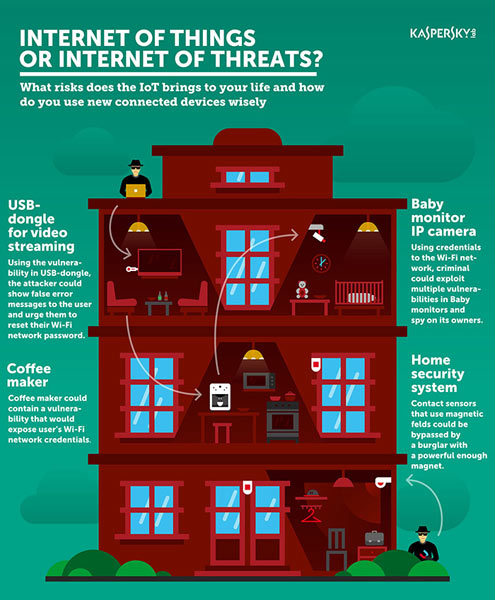 In 2014, Kaspersky Lab’s security expert David Jacoby looked around his living-room, and decided to investigate how susceptible the devices he owned were to a cyber-attack.

He discovered that almost all of them were vulnerable. Following this, in 2015 a team of Kaspersky Lab antimalware experts repeated the experiment with one little difference: while David’s research was concentrated mostly on network-attached servers, routers and Smart TVs, this latest research was focused on the various connected devices available on the smart home market.

When looking at a smartphone-controlled home security system, Kaspersky Lab researchers found that the system’s software had just minor issues and was secure enough to resist a cyberattack. Instead, the vulnerability was found in one of the sensors used by the system. 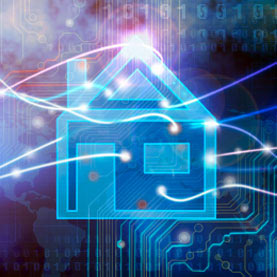 “Our experiment, reassuringly, has shown that vendors are considering cyber-security as they develop their IoT devices. Nevertheless, any connected, app-controlled device, is almost certain to have at least one security issue. Criminals might exploit several of these issues at once, which is why it is so important for vendors to fix all issues – even those that are not critical. These vulnerabilities should be fixed before the product even hits the market, as it can be much harder to fix a problem when a device has already been sold to thousands of homeowners, said Victor Alyushin, Security Researcher at Kaspersky Lab.”

In order to help users protect their lives and loved ones from the risks of vulnerable smart home IoT devices, Kaspersky Lab experts advise them to follow several simple rules:

Read the full article “Surviving in the world of IoT: How to Use Smart Devices and Stay Safe from Hackers” on Securelist.com. 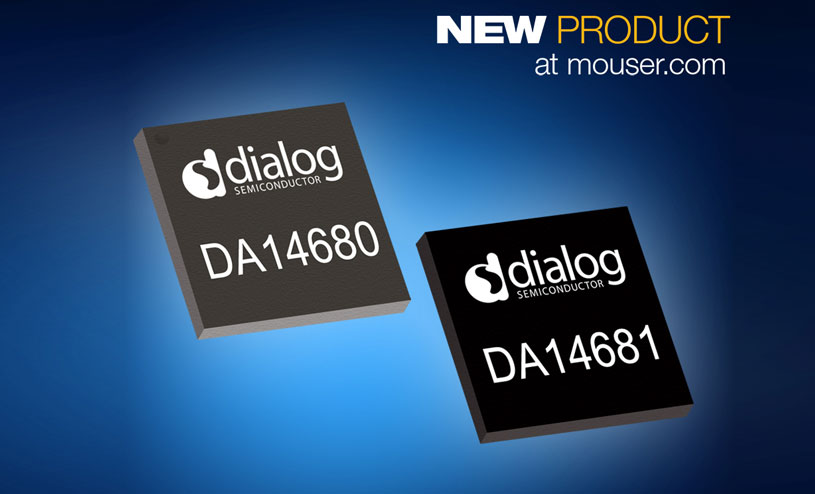 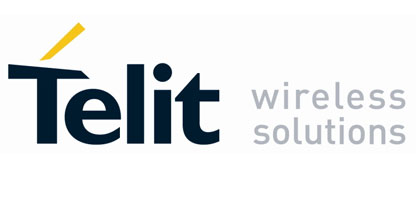