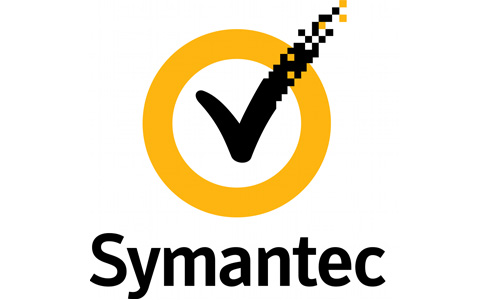 “The launch of our expanded Incident Response Service empowers our customers to shift the balance between attack and victim, waiting and chance, and reactive and proactive by better preparing their incident response strength. Our customers have already seen the value of our Incident Response offerings, and we are seeing this rise, doubling the number of customer engagements over the last quarter.” 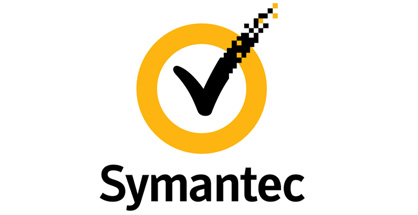 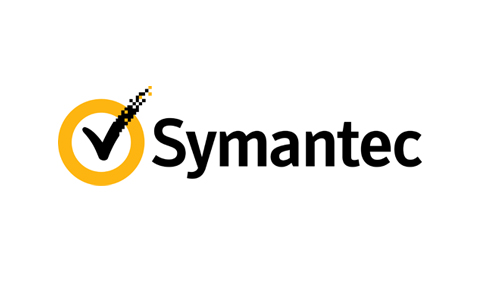 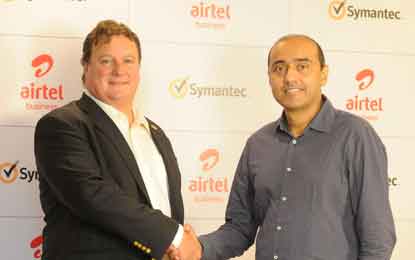 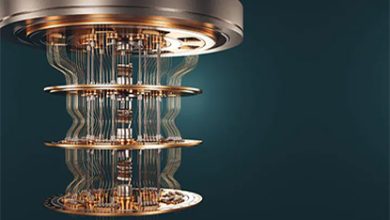