MUMBAI, INDIA: Syndrome, one of the principal IT Infrastructure services providers, stated that it has attained 20 per cent headway year-on-year at the close of fiscal 2013. Manufacturing & engineering, followed by IT/ITeS verticals have been the most important patrons to its growth saga in the period in effect from January to December, 2013.

The company engendered its concentrated revenues and novel businesses from western India catering its solutions across 13 sectors. Apart from manufacturing & engineering and IT/ITeS verticals, the other industry verticals as addressed by Syndrome reads in the order, viz; BFSI, chemical, health, hospitality, media, real estate, retail and last yet not the least telecom.

Syndrome accentuated its strengths in a tough and competitive market place by its end-to-end IT infrastructure portfolio, resilient customer relationship and exceptional solution selling attitude. Syndrome has so far generated 82pc of the business from the Western region alone. The company has fixed proactive targets of swelling their growth in that of north and south for 2014. Syndrome has recognized its business in the international markets such as Singapore, Germany and Australia. They are scheduling to proliferate their stretch in US, Middle East and sundry more.

Siddharth Mehta, CEO at Syndrome Technologies reportedly said that, “We have been able to successfully attain a growth curve during the downturn due to our unique sales and service policies. We would like to thank our customers who have invested their faith in us and our technology partners who have worked closely with our team.”

“Too many companies unaware of growing threat of infringement” 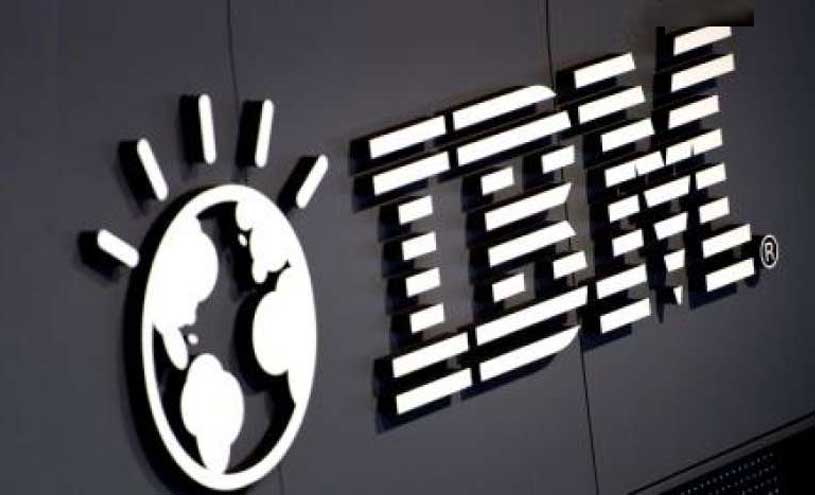 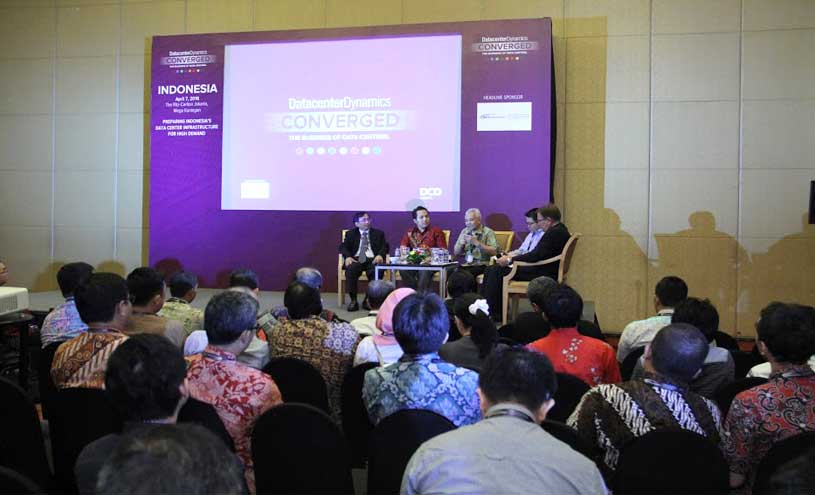 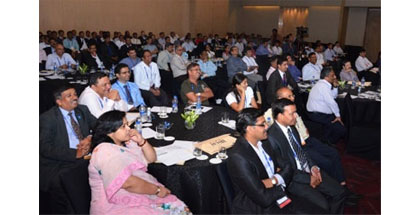