ProtoCompiler assists designers to quickly compile RTL and then generate a multi-FPGA design partition in a matter of minutes, versus hours for an existing design flow. ProtoCompiler’s high-capacity logic synthesis and partitioning features automatically generate a high-performance, cycle-accurate design representation that operates seamlessly across multiple FPGAs.

The flow to convert ASIC RTL to HAPS multi-FPGA flexible architecture has been accelerated with multi-threaded processing, an optimized, faster compiler and ASIC gated clock-conversion methods tailored for the HAPS Series.

Supplementing that – “We are excited by the announcement of Synopsys’ ProtoCompiler software, which will transform prototyping by providing automation and debug tools that have intimate knowledge of HAPS systems. This enables designers to achieve faster time to results with higher performance prototypes.”

Rhetoricising that – “Designers using FPGAs for ASIC and SoC prototyping require rapid system bring-up and high-performance implementations, and ProtoCompiler’s design automation and debug delivers on both of these requirements.”

Greater visibility into a multi-FPGA HAPS system is enabled by RTL instrumentation, gigabytes of sample trace storage and a non-invasive approach to the prototype-to-workstation connection that does not consume general purpose FPGA I/Os.

“Prototype designers have a short period of time between the ‘RTL-drop’ and delivery of an operational prototype for hardware/software integration. ProtoCompiler’s HAPS-aware capabilities enable developers to accelerate their time to first prototype, while providing significant debug capacity and high system performance,” delineated John Koeter, VP of marketing for IP and prototyping at Synopsys.

Furthering that – “Our integrated hardware/software solution using ProtoCompiler and HAPS gets prototypers up and running much faster and with better results than traditional methods.” 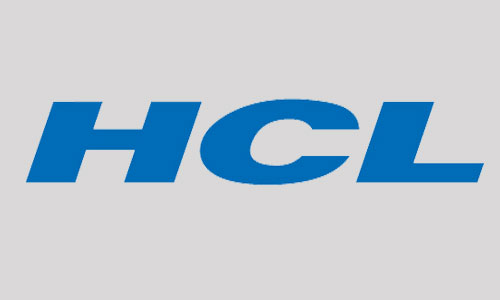 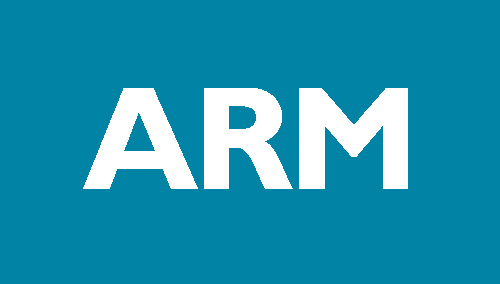 ARM acquires Offspark as it plans to expand its mbed platform 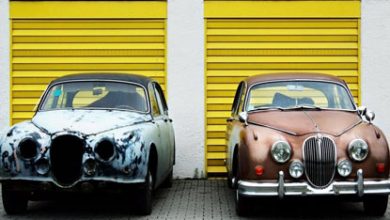 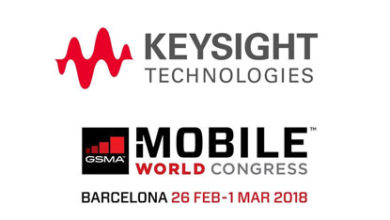