A combination of high-tech wireless glasses and advanced software, 3D Vision transforms hundreds of PC games into full stereoscopic 3D. Galaxy covers the cooling side with their flagship HOF series dual fan cooler which offers a much beefier heat sink design. In totaling, one can enjoy 3D movies and 3D digital photographs from 3DVisionLive.com in eye popping, crystal-clear quality.

Mr. Vikas Gupta, CEO and Founder at Technology and Gadgets (TAG), reportedly said, that, “We take this honor of launching GALAXY GTX780 Ti HOF (Hall Of Fame) successor of GTX 780 HOF series. Known for its super over clock, keeping the world records of various 3DMark benchmark software and with Galaxy Hyper Boost technology, GTX 780 Ti HOF  is undoubtedly the fastest gaming GPU in the world and provides impressive gaming experience. GALAXY GTX 780 Ti HOF is designed with NVIDIA’s Kepler Architecture to provide superb performance and stunning efficiency. We feel proud to be associated with NVIDIA and also to be the exclusive distributor of NVIDIA GALAXY graphic cards.”

Galaxy GTX 780 Ti HOF comes with an MRP of Rs. 70,000 and is obtainable ex-stock with TAG carrying a warranty of 3yrs. 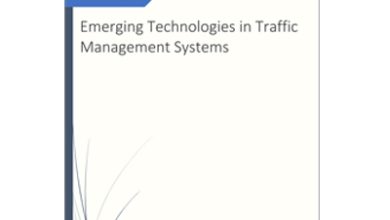