The workshop discussed about Broadband Readiness Index (BRI) for states, Right of Way issues, implementation and utilisation of BharatNet, connectivity to uncovered villages, issues of alleged Electromagnetic Field (EMF) Emission from mobile towers and role of DoT LSA in States/UTs in implementation of various programs of DoT and coordination with State Authorities.

During this first regional level workshop, it was informed that the telecom sector is the backbone for achieving various pillars of Digital India programme and has a multiplier effect for the various sectors of the economy.

Mobile connectivity to the remaining inhabited uncovered villages (around 27,000) is being funded by the Department through Universal Service Obligation Fund. All villages will be provided mobile connectivity by the 75th year of India’s independence (2022).

The workshop clearly brought out the role of States/UTs to improve digital connectivity and infrastructure throughout the country. It was agreed that for India’s transition to a digitally empowered economy and society, fulfilling the information and communications needs of citizens and enterprises, and bridging the digital divide, State Governments and Union Authorities are fundamental to make it a reality.

While highlighting the issue of Right of Way, Tilak Raj Dua, Director General, TAIPA said “Today, the telecom infrastructure industry is wedged with various challenges such as locational restrictions, multiplicity of policies, shutting down/sealing/demolition of operational sites, alleged fear of EMF emissions from BTSs mounted on mobile towers, exorbitant charges and retrospective implementation of tower installation policies within a state etc due to which conducive development of the telecom infrastructure is seriously hindered.”

In order to strengthen Department work with State/UTs on telecom issues it was informed that for co-ordination, monitoring and implementation of projects, DoT units (LSAs) works closely with the State Authorities & Telecom Industry. The States/UTs were urged to form State level Co-ordination Committee on Telecom matters with participation of LSA for all telecom related matters. 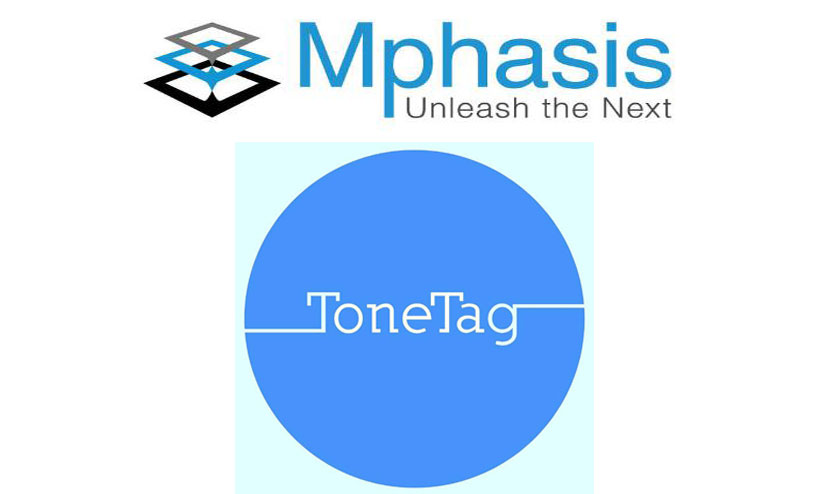 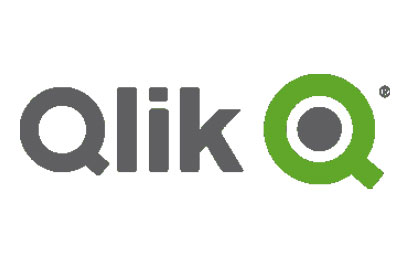 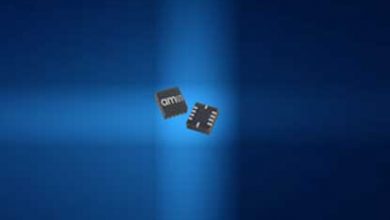 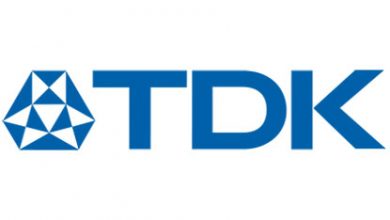