Asian semiconductor companies are having aggressive plans to shift their chip facility from Asia to USA. Earlier reports stated that many Asian semiconductor and chip design companies are giving their thoughts to expand and make a strategic shift to their businesses in other parts of the world given the current situation of COVID-19. Meanwhile, Taiwan Semiconductor Manufacturing Co. (TSMC) announces its plans to build a $12 billion semiconductor factory in Arizona (USA). TSMC also confirmed that it is going to start its construction next year.TSMC said the factory will create more than 1,600 high-tech jobs. It is expected to begin production in 2024. 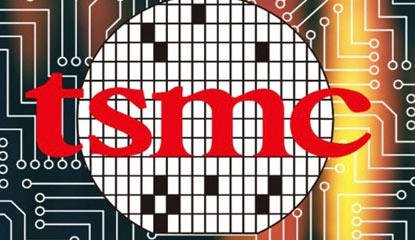 Giving cognizance to Trump’s National security hindrance of producing chips from Asia, the new facility of TSMC will certainly produce new jobs, and create a new ecosystem for semiconductor and chip manufacturing.The factory will be focused on producing so-called 5-nanometer chips, the latest in semiconductor technology being manufactured today.

The Taiwanese firm, TSMC, has its facility in China and has big names as customers including Huawei and Apple.

TSMC said it decided to build the new plant with the “mutual understanding and commitment to support from the U.S. federal government and the State of Arizona.”

“This project is of critical, strategic importance to a vibrant and competitive U.S. semiconductor ecosystem that enables leading U.S. companies to fabricate their cutting-edge semiconductor products within the United States and benefit from the proximity of a world-class semiconductor foundry and ecosystem,” the company said in a statement.

Currently, the United States comprises about 13% of the world’s total semiconductor manufacturing capacity, about the same share it held in 2015, according to Martin Chorzempa, a research fellow at the Peterson Institute for International Economics. China, meanwhile, made up about 8% of worldwide capacity in 2015 and today comprises around 12%. 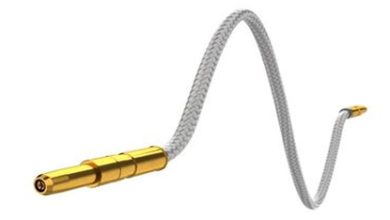 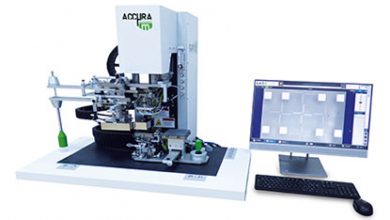 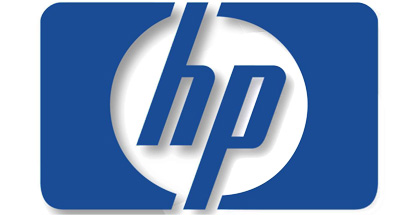 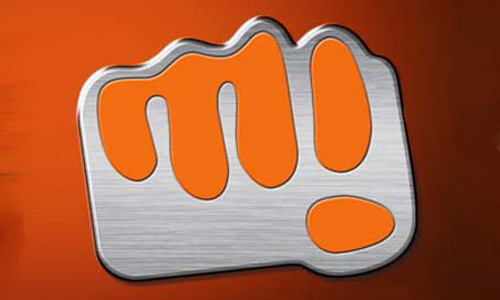