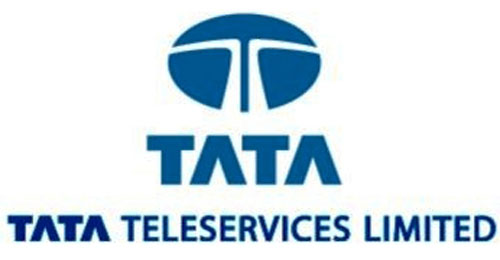 The unified telecom brand of Tata Teleservices Tata Docomo has announced that its Chief Information Officer Ashish Pachory has been named as one of the most influential technology leaders in the country. He has been acknowledged with the honour at the Centre of Recognition and Excellence’s (CORE) 2015 CIO Power List ceremony.

Talking about the achievement, Ashish Pachory, Chief Information Officer, Tata Teleservices Limited said, “This is an incredible honour. I would like to dedicate this recognition to my stellar team whose creative thinking and diligent execution has given our business the edge it needs to succeed in an increasingly dynamic customer environment. As individuals and enterprises continue to embrace smart technologies at a rapid pace, it is critical for providers to have agile IT support to meet their demands. At Tata Teleservices, we are committed to nurturing the seamless integration of new technologies as one of the key pillars of our business.”

CORE’s CIO Power List was put together from a list of shortlisted CIO profiles based on how influential the nominees are in their business or technology categories.

In the past also the telecom operator has bagged various industry recognitions for its big data deployments and green IT initiatives. 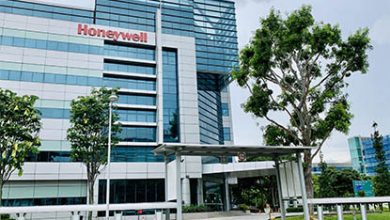 Fort Benning to Work with Honeywell to Improve Energy Resilience 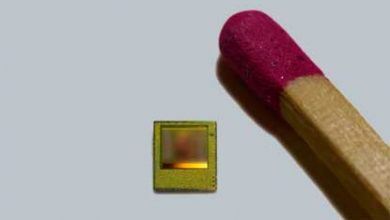 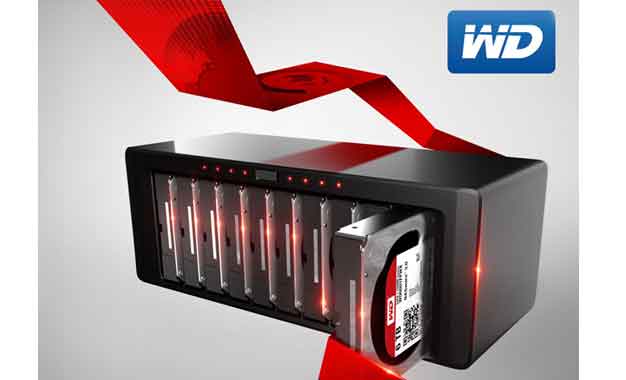