Tata Motors has recently declared that it will introduce ten different EVs in the Indian market in the next few years. 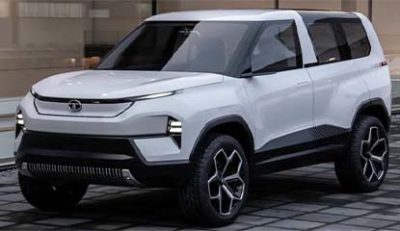 Apart from the Nexon, Tata Tigor is also amongst the top three zero-emission vehicles in the market.

However, what is common among them is that these are not EV-only vehicles and the company also has an ICE variant of both cars. Now it is being reported that Tata may not only revive the country’s first-ever SUV – Tata Sierra but may introduce it as its first ever-EV only car.

This means that when the iconic Sierra roars back to life – it will not be introduced with petrol or diesel engine variants. To recall, the Tata Sierra EV was first unveiled at the Auto Expo 2020 as a concept vehicle. The car has now got a go-ahead to be mass-produced and is expected to launch a few years down the line.

Back in the day, Tata Sierra had a very unique design. It was a three-door vehicle with two at the front and a large rear-entry door. It also had 2 large unopenable windows at the back with the glasses curved upwards giving the car its iconic look.

The SUV got a lot of updates during its lifespan including four-wheel drive, turbo-charged engine and more, however, the design largely remains unaltered.

The company is now expected to follow the same mantra and while the upcoming car may still be called Tata Sierra and may come with similar large windows at the back to connect with the nostalgic design, it will have a modern and practical 5 door layout.

The car is expected to be based on Tata’s dedicated EV platform called Sigma. The Sigma EV platform is passed on X4 or Alfa platform, which powers current-gen electric vehicles the Nexon and Tigor, is a heavily customized and updated platform to offer optimal charging speeds.

As mentioned above, this car will be born-electric – which means it will be one of the first few cars with an EV-only approach highlighting the need to switch to zero-emission vehicles. 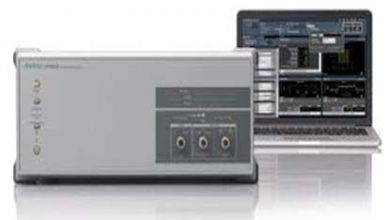 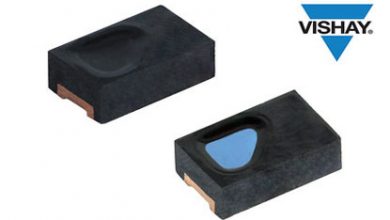 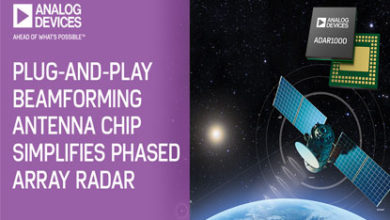 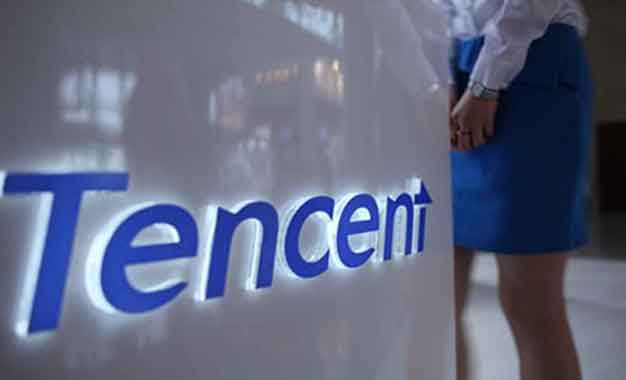