Tata Consultancy Services has announced the appointment of Dinanath Kholkar as the global head of the company’s BPO division. He will be succeeding Abid Ali Neemuchwala. The company has also divided its BPO business into banking and non-banking segments. Kholkar has been associated with the company as the chief executive and managing director of TCS eServe.

As reported by Economic Times, the company’s spokesperson said, “Part of the reason for the split (of the BPO business) is that TCS is looking to increase the contribution from the nonbanking side of the business. They are behind their target to get $3 billion in revenue by 2015. This is also a way of diversifying the business.”

Kholkar joined the company in 1990; he will be leading the overall strategy and banking BPO business of the company. As per the report form Economic Times, TCS’ BPO revenue has been very Citigroup dependent after the company acquired the US bank’s back office division for $505 million in 2008. That year, the unit expected revenue of about $278 million. People estimate that TCS gets over $500 million in revenue every year from Citigroup. 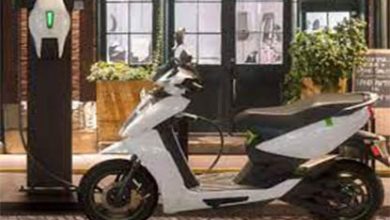 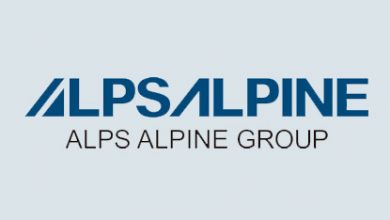 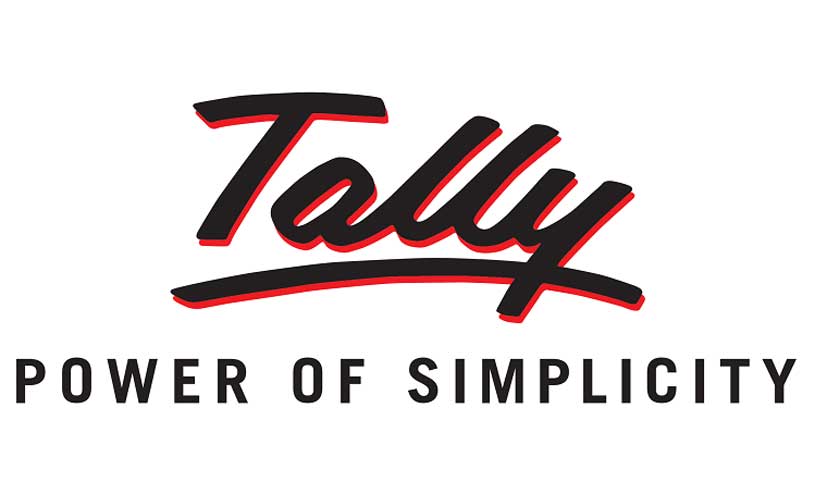 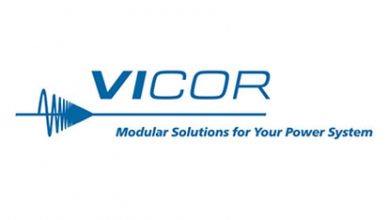