NEW DELHI: Tata Consultancy Services (TCS) from its barrio have announced that it has won a multi-million, multi-year deal from GDF Suez, an electric utility firm, which operates in the space of electricity generation and distribution, followed by natural gas and renewable energy. The financial detail of the deal was not yet disclosed.

“The engagement is to support GDF SUEZ to rationalise and standardise the CRM (customer relationship management) and billing applications across France, Belgium and the Netherlands,” TCS stated.

This is the first landmark deal won by its fresh integrated entity emerging through its acquisition of Alti SA in July last year, it supplemented. TCS had also lately unveiled plans to further activate the capabilities and talent pool it had acquired by bringing into being a novel TCS SAP Innovation Centre, the Mumbai-headquartered firm alleged.

Substitution from PC to tablet will decline, states Gartner 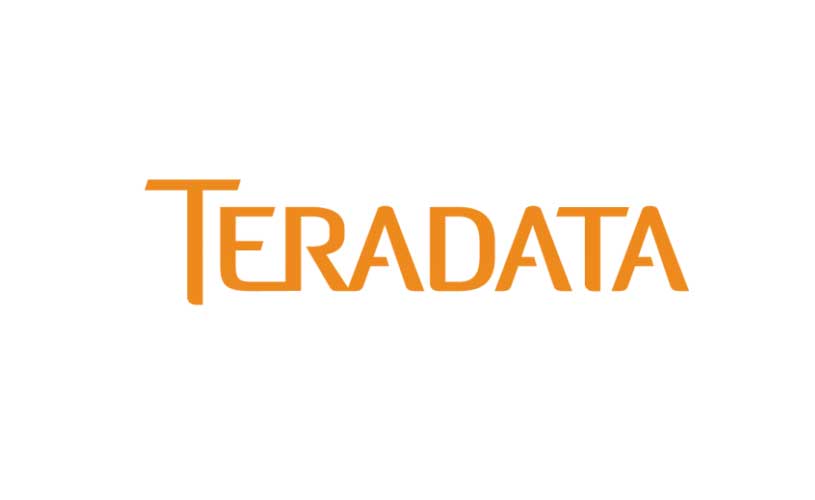 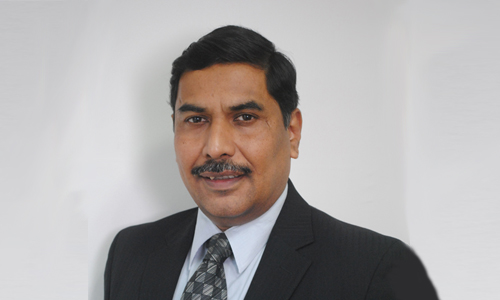 The demand for analytics in India is increasing multifold: Shrikant Navelkar 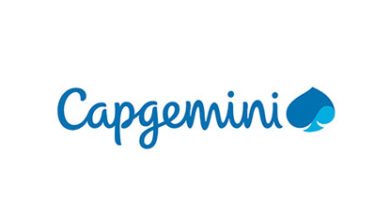 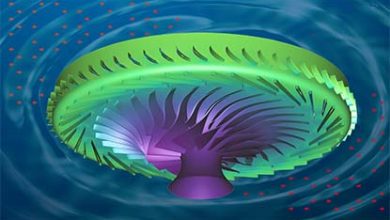