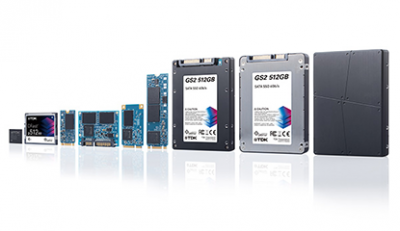 Ministry of Electronics and IT Announces the IMRI Project 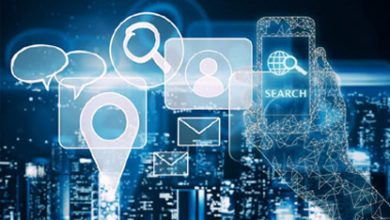 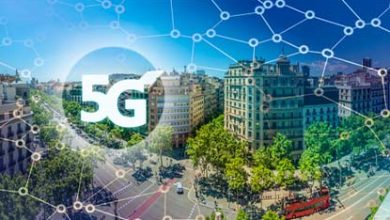 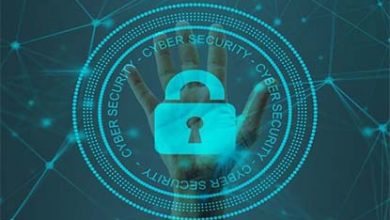 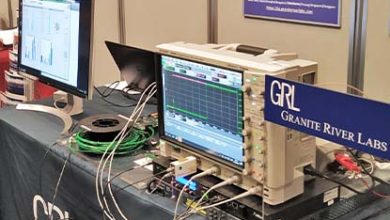 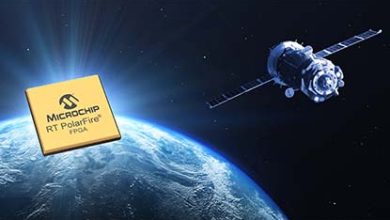