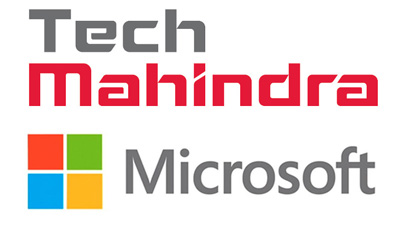 Tech Mahindra and Microsoft have announced partnership to develop blockchain based technology to curb pesky calls and SMS as recommended by telecom regulator TRAI.

“Tech Mahindra announced today its collaboration with Microsoft to create a Distributed Ledger Technology (DLT)-based solution to build a robust ecosystem in line with the regulations issued by Trai,” said a joint statement by the two companies.

Based on blockchain technology and built on Microsoft Azure, the solution aims at mitigating the issue of unsolicited commercial communication (UCC) in the country, it said.

Blockchain as a technology is a powerful tool to combat the issue of spam calls and fraud risks, to protect user information, as well as the integrity of the telecom sector.

Trai’s new rules aim to ensure that subscribers’ data is not visible to a person operating the system in clear text or any application “other than the application performing the delegated functions”.

The regulator has stated that UCC or spam calls are a major nuisance to telecom subscribers and has been working with stakeholders to curb this menace.

Trai had established a “Do Not Disturb” (DND) registry in 2010. However, while the registry has more than 23 crore subscribers, unregistered telemarketers continue to spam customers, obtaining their consent through fraudulent tactics.

“Tech Mahindra and Microsoft have been jointly working with Trai on this issue since the time this regulation was being formally structured,” the statement said.

Any changes made in a blockchain-based system gets reflected across all the system or computers linked to it and it can be easily tracked when and where the changes were made.

The solution will be a shared, secured ledger of UCCs distributed across a network of computers, which will ensure a transparent and verifiable system to help companies mitigate UCC on their networks.

“Through this solution we will be able to help service providers be compliant with the new regulation. With a Microsoft Azure blockchain-powered solution, we will ensure that we mitigate loopholes used by fraudsters and spammers to reach end users,” commented Prashant Shukla, National Tech Officer, Microsoft India. 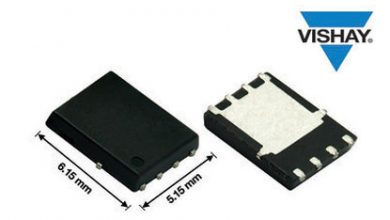 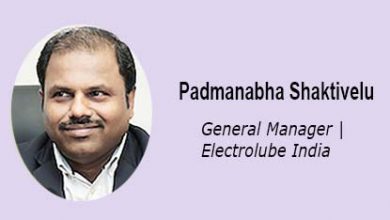 Led Market in India is a Particalarly Successful Area for us 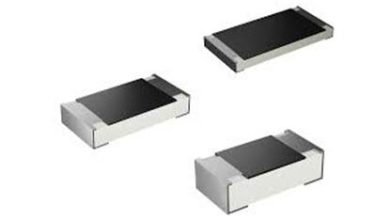 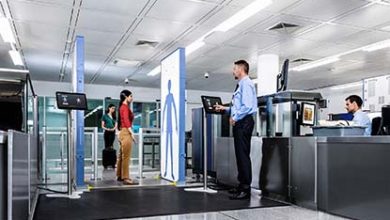