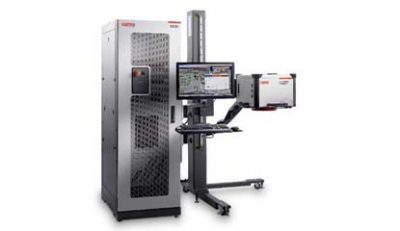 New options made available for the first time with the KTE V7.1 release include a new parallel test capability and a unique high-voltage capacitance test option for emerging power and wide bandgap applications.

The emergence of 5G and the growth of IoT have fueled the global demand for semiconductors. Global shortages not only call for increased manufacturing but a faster ability to test new chips being developed.

Tektronix’s release of this new testing system can help speed up manufacturing by decreasing test time and thus accelerating the delivery of new chips to market.

The release of KTE V7.1 builds upon the improvements in functionality and throughput being made to the S530 system since the release of KTE 7.0. The new testhead design allows flexibility in the use of varying probe cards.

The upgraded software and hardware enables single-pass testing and high throughput. When it comes to service, the recently released System Reference Unit (SRU) shortens the calibration time to less than eight hours, meaning they can be completed in one regular working shift.

The SRUs can be purchased directly or with an annual SSO service plan. 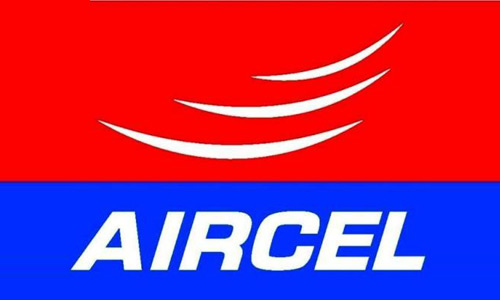 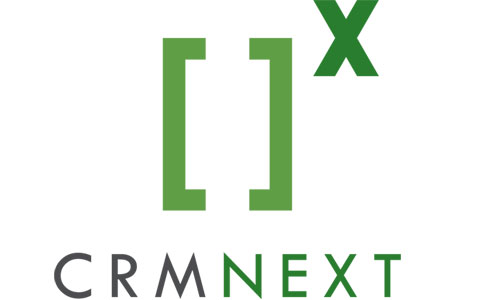 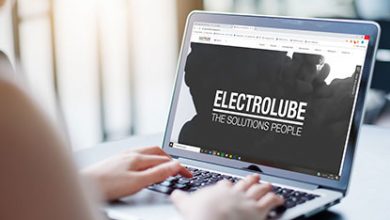