The Telecom operators can now get the spectrum within 90 days of payment. As a government panel has asked DoT to come out with a mechanism for allotting the airwaves to successful bidders in a reasonable time period. As reported by PTI, the Telecom Commission also discussed the issues related to the allocation of spectrum to the bidders who has given the payment. The telcos made all the payments in the month of March after the completion of auction. But, DoT has started allocating spectrum to companies this month and it is yet to completely assign all frequencies, especially in Delhi to mobile operators.

As per the PTI report, “After deliberations, the commission directed that a mechanism must be worked out by the DoT for allocation of spectrum to successful bidders within a reasonable period, preferably within 90 days, after receipt of payments from the bidders after conclusion of the auction.” TRAI has also asked DoT regarding the delay in the allocation of spectrum to the successful bidders of February auction.

The regulator also said in a letter written to DoT that, The Authority is unable to understand the reasons for this inordinate delay in the assignment of spectrum despite the clear provision in the NIA for the assignment of spectrum and after the payment has been made by the licencees. The telecom operatots have about 20 million mobile subscribers on their network in Delhi or 45 per cent of the total subscriber base here, have bought spectrum as their current licences are expiring by November—end. 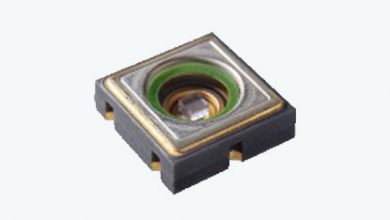 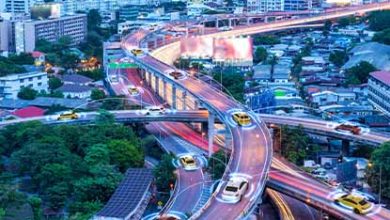 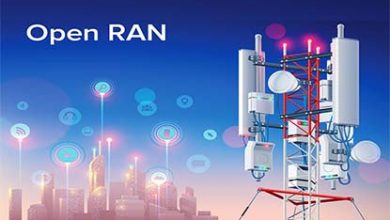 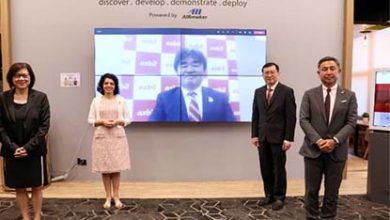