The Telecom Commission, which is the uppermost decision making authority at the Department of Telecommunications (DoT), is slated to meet on Saturday to take a decree on what would be the spectrum usage charge (SUC).

An assessment on SUC, which is a percentage of a company’s revenue that it pays to the government per annum as levy meant for the spectrum it holds is decisive, as it will have unswerving bearing on the auction of spectrum that kick starts on 3 February. Telecom companies factor-in SUC before bidding for the spectrum in the auction.

Subsequently the Telecom Commission takes a decision, the Empowered Group of Ministers (EGoM) on telecom, lead by finance minister P Chidambaram, will evaluate it and take the final call on the issue. The EGoM is expected to meet on 27 January to analyse the resolution of the Telecom Commission on SUC, amongst added issues.

Despite the fact that telcos pay between 1-8% of their revenue as SUC conditional on their spectrum holding, the Government at present is reconnoitering changes in the spectrum levy when the Telecom regulatory Authority of India which stands for the acronym Trai put forward unwavering SUC at 3% in its commendation in September 2013, which was opposed by an internal committee of the DoT.

As telecom operators, who have acquiesced applications proposing to tender for spectrum in the February auction, have the alternative at the offing which enables them to withdraw their applications on or before 27 January, companies involving Bharti Airtel and Vodafone, have transcribed to the Telecom Commission enquiring for clarity before 27 January.

The Telecom Commission, which was making an allowance for three possible options after discussions with the Ministry of Finance, has put on the back burner a decision in its last meeting earlier this month as the matter required accompanying debate.

The industry, nevertheless, is allocated into two parts. Even though GSM operators like Bharti Airtel, Vodafone, Idea Cellular and Uninor, have buttressed the Trai suggestion, broadband wireless access (BWA) spectrum holder Reliance Jio, which entails paying just 1% of revenue as SUC, has opposed averring that the move would be a violation of licence terms.

Meanwhile, the DoT has sought for the opinion of the Attorney General G E Vahanvati on the matter. The AG has purportedly said that SUC for BWA operators should not be upstretched from 1% to 3% alluding to conceivable legal insinuations.

Contrariwise, the Department of Economic Affairs has said, in a fresh communication, that any change in SUC may perhaps be made to maximise the revenue realisation in order to fashion more fiscal space for accomplishing the various targets of the Government, as SUC is a noteworthy source of non-tax revenue to the exchequer.

Previously, DoT secretary MF Farooqui has believed one of the vital considerations for determining the novel rate of SUC would be upholding the government’s annual earnings from the SUC. In the financial year 2012-13, the government netted a total of Rs 5,689.88 crore from spectrum levy, an escalation of approximately 10.5% from the Rs 5,148.05 crore grossed in the course of the previous fiscal year.

In line with previous discussions of the Telecom Commission, if SUC is fixed at uniform 3% with a thoroughgoing slat capped at 5%, the Government would sustain a forfeiture of Rs 2,893 crore in outright terms for the ensuing 10 years.

The government’s loss in this situation would be around Rs 917 crore over the next 10 years. For the time being, industry sources have believed that the Telecom Commission is prospective to go for the succeeding option but braced with a number of indispensable tweaks.

Can “Internet of Things” augment the espousal of energy harvesters? 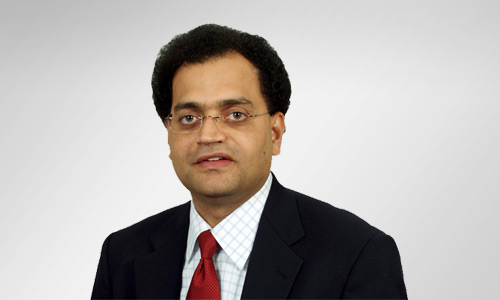 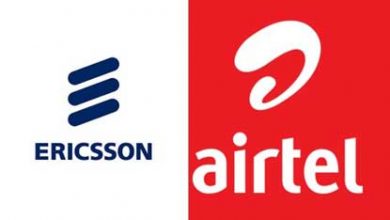 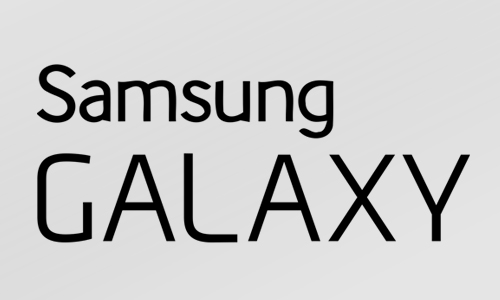 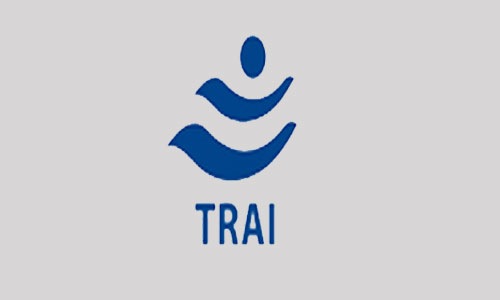