Teledyne e2v announces their participation in the Seoul International Aerospace & Defense Exhibition (ADEX) on October 15 to 20, 2019.

Wherein, the RF, Microwave and Semiconductor products and solutions major will help visitors find out more about high-reliability semiconductor and microwave solutions to address demanding aerospace and defense applications.

Qormino will be running a third-party Real-Time Operating System, a Modelling & Simulation S/W and the drivers of the specific graphic card connected to Qormino. 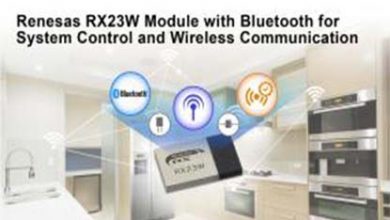 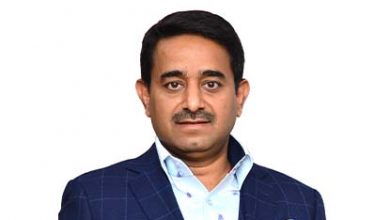 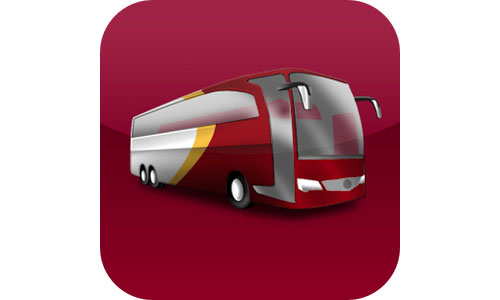 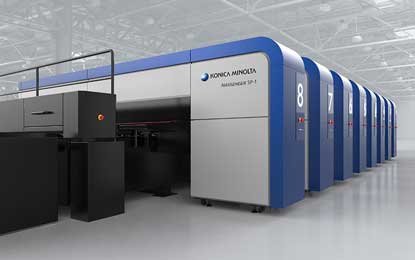